Companies looking to enter markets throughout the entire Middle East will have to accept regional customs and traditions to achieve success. But understanding nuanced customs is no small feat; Middle Eastern ways of life vary from country to country. Businesses that pay attention to the nuanced concerns, beliefs, and values of partners in the Middle East will find themselves miles ahead of their competition.

For starters, Westerners hoping to build productive relationships will need to respect and incorporate a tribal-collectivist perspective within their business mindset. A general principle to remember is that throughout the Middle East and in this case Iran, capitalism is combined with faith and culture. Knowing the customs, traditions, laws and tribal characteristics of the region is central toward building trust.

We have to be aware that Iran is an economic power significant purchasing needs specially in industrial products. Islamic religion in Iran (Shiites with a minority of Sunnis) plays a major role in society and in Iranian politics. Similarly, religious precepts must be taken into account when conducting business in the country. 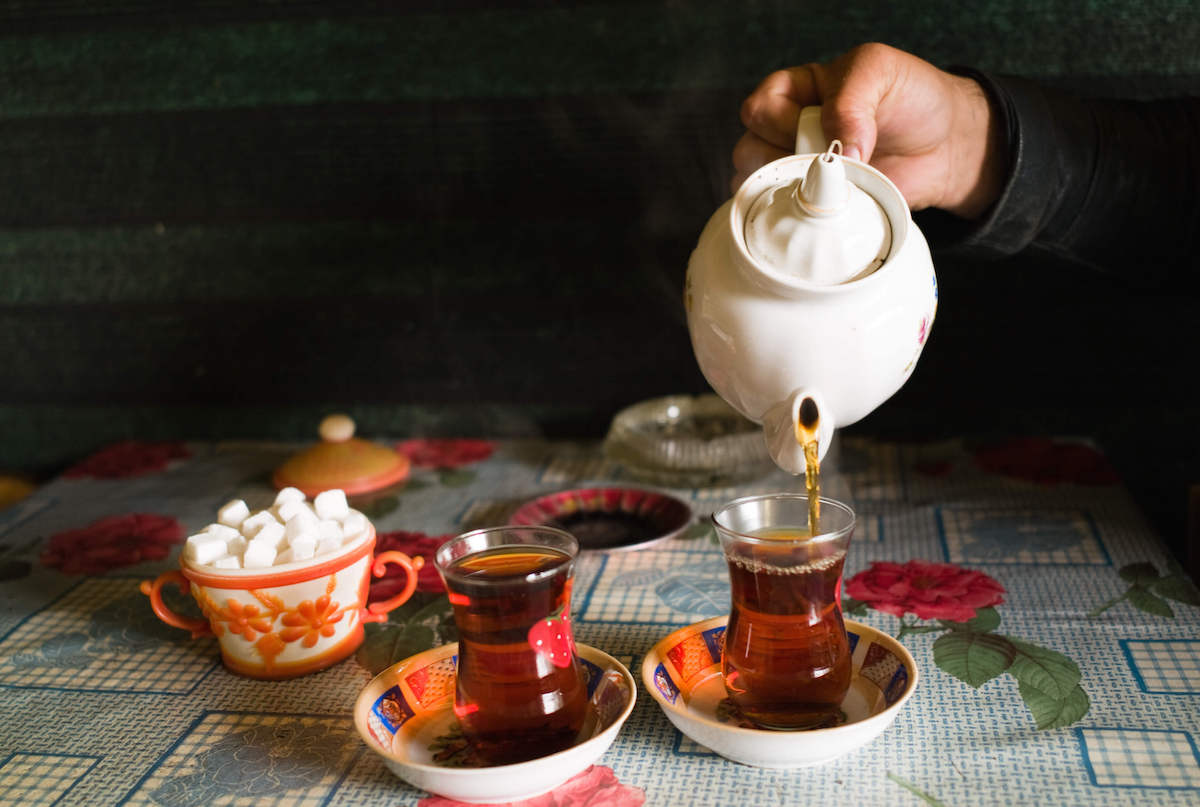 Iranians are not Arabs and they are very proud of their history and the ancient Persian Empire.

The concatenation of these gestures clearly indicates intimacy between the two persons, or their perception of each one’s hierarchal inferiority or superiority.
Iranian social protocol places great importance on seating; placing a guest near a door is indicative of his low rank or a low degree of welcome. Honored guests are usually seated to the right of the host.

Head and hand gestures in Iranian culture differ somewhat from most Western models. For example, raising the head (a half nod) has a meaning of disagreement or dissatisfaction, while lowering the head is an expression of affirmation; a Western style thumbs up in Iran is an obscene gesture; holding one’s head down and placing the hand on the heart with a slight bow is a sign of acknowledgement of the other party’s social preeminence. Iranians, however, do not expect foreigners to copy Iranian etiquette.

The high sensitivity to hierarchy among Iranians is the source of two important ramifications in the relations between Iranians and non-Iranians: when interacting with foreigners, Iranians expect their interlocutors to accept and respect their hierarchies and to deal with them accordingly. 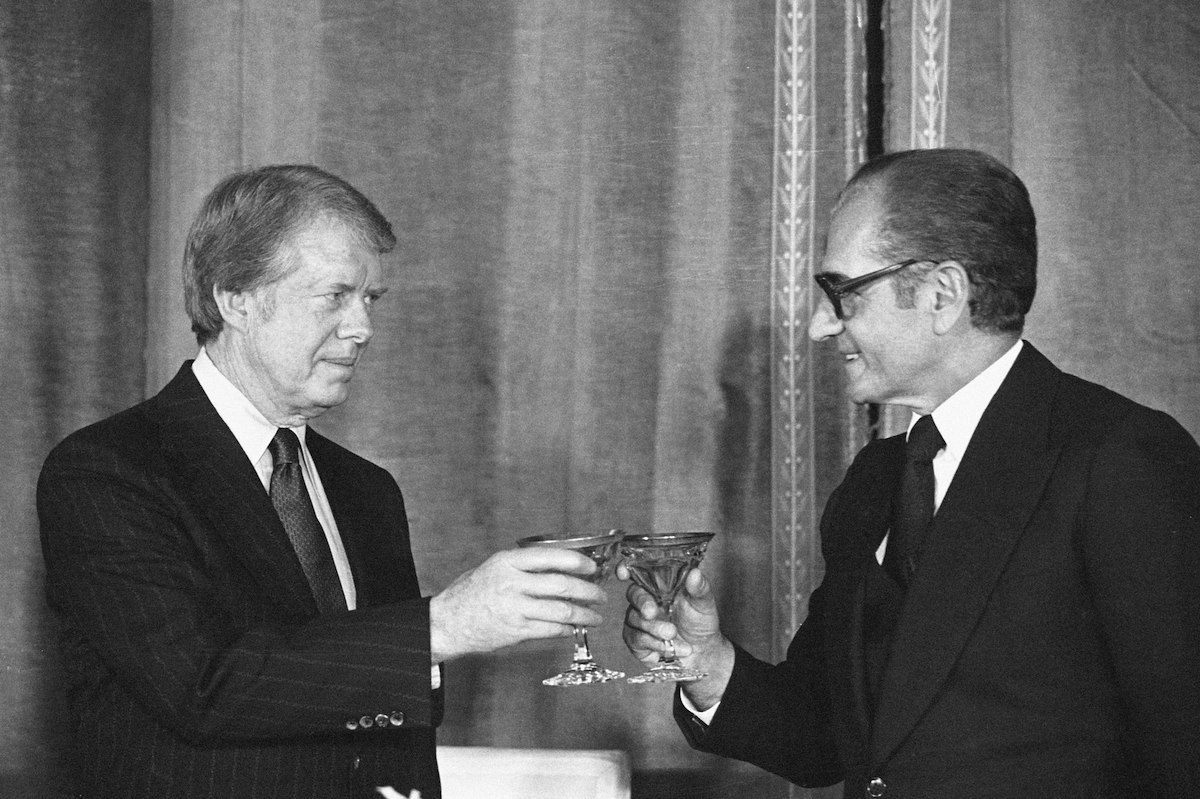 Iranian hierarchy effectively neutralizes the subordinate in the presence of his superior and he ceases to act as an interlocutor, even if he was an active negotiation partner when the superior was not present.

Age and Gender: Iranians traditionally respect old age. This is reflected in the hierarchy of the Iranian family and in religious institutions.
Practice Humility: Have a behavior which models kindness and forbids being harsh, rude, or even speaking loudly to others.
Seek Moderation: Many Muslims value deliberation, a careful consideration which focuses on the outcome of a matter. Moderation in speech, and avoidance of being nervous, highly strung or liable to sudden anger, characterizes many of those who “submit to God”.
Sincerity is Key: A kind, honest, humble approach – free of an arrogant and overbearing attitude – naturally opens the way for agreeable exchanges.

Handshakes, though regarded as important, usually do not possess the same firmness as handclasps of many Europeans or Americans. Western people usually shake hands only the first time they want to introduce themselves to someone. Most Iranians shake hands every time they meet you and every time they leave you. This applies whether they meet you on the street, in an office, at a conference, at a restaurant, or at home. The customs and behavior in Iran is to shake hands on meeting, chat a bit, and shake hands again on leaving – even if you meet ten times a day. If sitting, the etiquette requires both to stand up before shaking hands, and the stand-up is requested as well when an esteemed person enters a room. 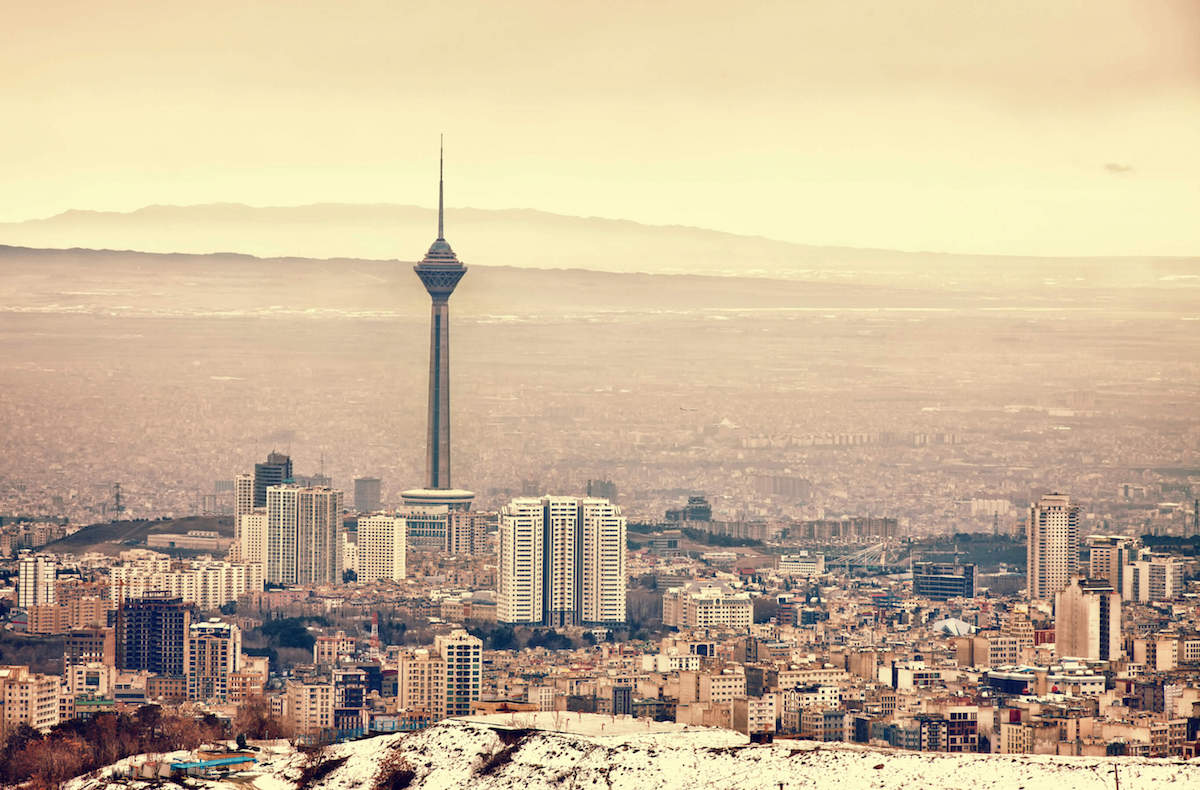 Touching, long handshakes, grasped elbows, even walking hand in hand by two males is common place in Iran. A considerable number of Iranian touch other people of the same sex to show relationship. They hold hands and hug each other. A full body embrace accompanied by hugging should not be initiated until you are sure that the Iranian is a close friend. If the Iranian initiates it, participate and consider yourself honored and/or accepted. On the contrary, contact between people of the opposite sex in public is considered close to obscene.

A man welcomes women usually only verbally, not by giving an handshake. In fact, any physical contact between a men and a woman in Iran, and even more between unmarried couples, is officially forbidden in public.

Small talk and ritual greetings is normal. Middle Easterners often greet each other with a number of ritual phrases and fixed responses. Ancient custom governs these interactions. Sometimes to a Western eye profuse greetings and inquiries about health seems like a loss of time but for Iranians this is important to establish friendly relations. However, it is considered insulting to ask about a Muslim’s wife or another female family member.

Be careful to show that you are in a hurry when you are among Iranians. For example, during a business appointment or social visit with an Iranian, do not look at your watch or otherwise act as if you have little time to talk. He/She could be very offended by this behavior.

Pointing your finger or a pen at anyone while speaking, or point anyone with your finger. It is considered a threat, and only animals are treated in this manner.
Distance in talking with one another (body space) may be much closer with Middle East peoples than with Westerners.

Hospitality and giving a warm reception to strangers goes back to the culture of the desert. Many Middle Eastern peoples continue the custom of showing courtesy and consideration to strangers. Demonstrating friendliness, generosity and hospitableness become expressions of personal honor, even sacred duties.
Men should not wear shorts, and women should not go there wearing short sleeves or sleeveless dresses.

Avoid putting feet on tables or furniture, slouching in chairs, and keeping hands in pockets. Keep from pointing with the feet. Do not show the soles of the feet, as they are the lowest and dirtiest part of the body.

Allowing your host to initiate discussion topics is a good policy. Expect handshakes from all personnel in a party. Sometimes Iranians use double meanings in conversation, which allows for all parties to feel good and not lose face. Such use shows the practitioner to be a person of culture.

Do not talk loudly.

Use the right hand to eat. The left is generally regarded as unclean.

-Appointments are necessary and should be made 4 to 6 weeks in advance.
-Confirm the meeting one week in advance.
-It is a good idea to avoid scheduling meetings during Ramazan (Ramadan) as the need to fast would preclude your business colleagues from offering you hospitality.
-Arrive at meetings on time, since punctuality is seen as a virtue.
-The first meeting with an Iranian company is generally not business-focused. Expect your colleagues to spend time getting to know you as a person over tea and snacks.
-Be patient - meetings are frequently interrupted.
-Written materials should be available in both Farsi and English.
-Do not remove your suit jacket without permission. 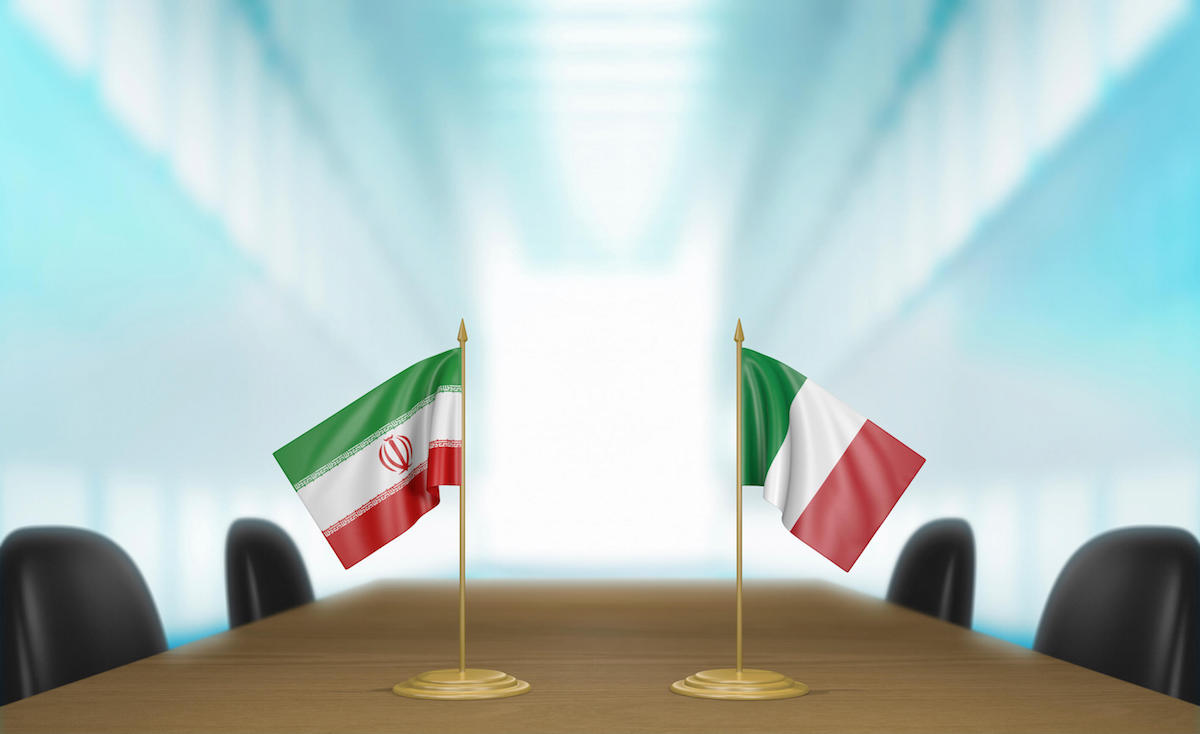 -Business clothes is formal and conservative.
-Ties are not worn by Iranians but if they know you are a foreigner it would not be seen as negative.
-Dress well to make a good impression.
-Women should always dress modestly and cover their hair.
Working Week:
The working week is Saturday to Thursday . Ministries are closed on Thursday. Normal working hours for government offices are 8am to 2pm. Banking hours are generally, Saturday to Wednesday, 7.30 am to 1.30pm. Thursday working hours are 7.30 am to 12.30pm. Generally shops and bazaars are open 8.30am to 8.30pm, except on Friday.
Friday is the only official weekend holiday.