There was a time in the history of Sierra Leone when the health system was doing pretty well, despite the clear difficulties brought by 11 years of Civil War. In 2010 a Free Health Care Initiative had finally been introduced, through which fees for medical attention were abolished and drugs were provided free of charge in every public health facility of the country.

The initiative was having a very positive impact in the health system especially to the advantage of pregnant women, breastfeeding mothers and children under 5 that were the major addressees of the program.

But then Ebola came with all its disruptive power and wiped out whatever good had been accomplished until that moment.

For a set of combined causes ranging from the slow response of the government and the organizations present in the country, the low interest given by the international community at the very first stage and the lack of skills and tools in the health system to address the problem, the mortal virus was allowed to claim thousands of victims.

Today, after two years of fights and enormous efforts done by the population, Ebola has been uprooted and the country can breathe a sigh of relief. However, everything is to build anew. 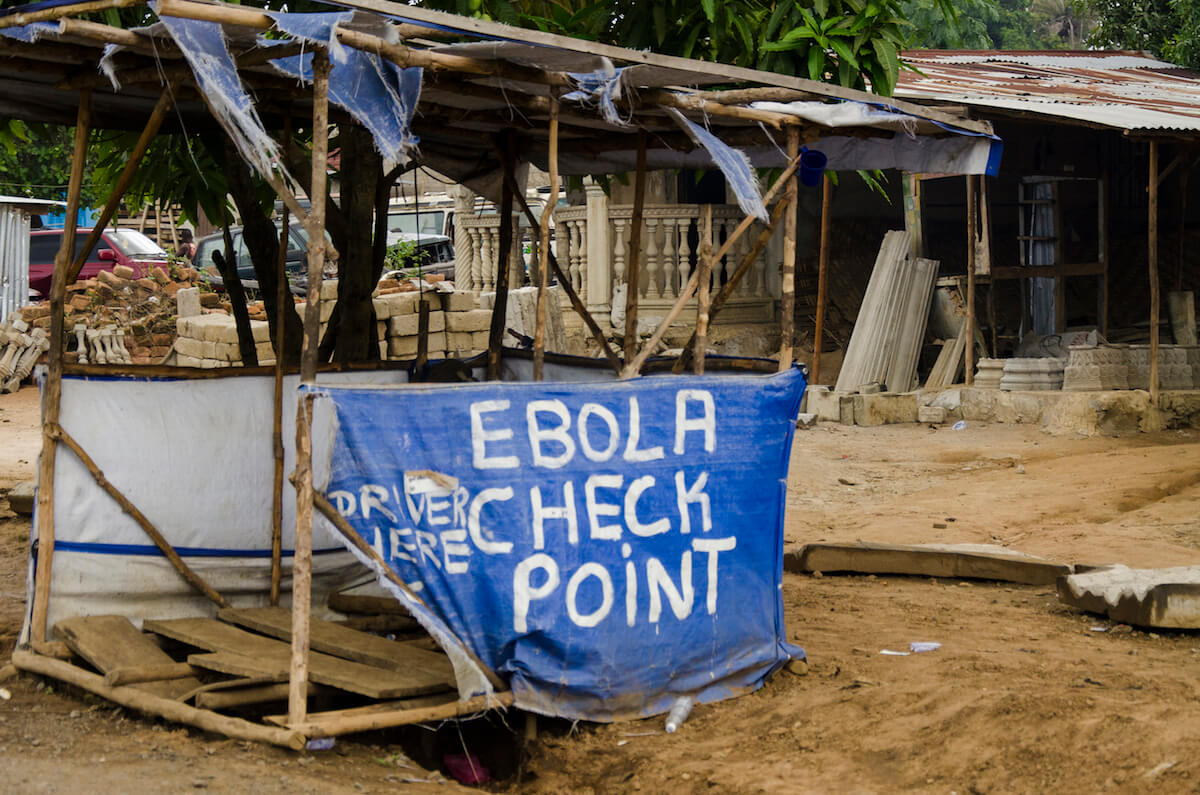 But the country system won’t be able to do it by itself. With a debt of $1.125 billion, the government hasn’t got enough strength to provide for the country development and the private sector is too fragile to compensate.

In order to find partners to strengthen the country, a delegation from the country has come to Italy guided by Mrs. Madina Rahman, Deputy Minister of Health and Sanitation in Sierra Leone “Italian system is advanced in the health sector, this is why we chose to come here. To learn from you and collaborate with you to make and impact in our country”.

The delegation had fruitful discussions with key health professionals in medical institutions and universities, as well as the Italian Minister of health, Mrs. Beatrice Lorenzin. On the table there were proposals for the establishment of a national blood transfusion centre, the enhancement of skills and knowledge of health professionals, including but not limited to technical assistance to overhaul the entire health system in the country.

“We lost so many doctors during the Ebola crisis and now we do not have enough to begin with. For a population of about 7.5 million we have less than 160 doctors.” underlines Mrs. Madina Rahman. And this is something the world should care about because “Ebola showed us how small the world is. What happened in Sierra Leone reached England and North America. So now, Western countries will strengthen their own base in order to protect themselves, but if they do not help us, as a developing country, Ebola or any other outbreak would eventually reach them again”. 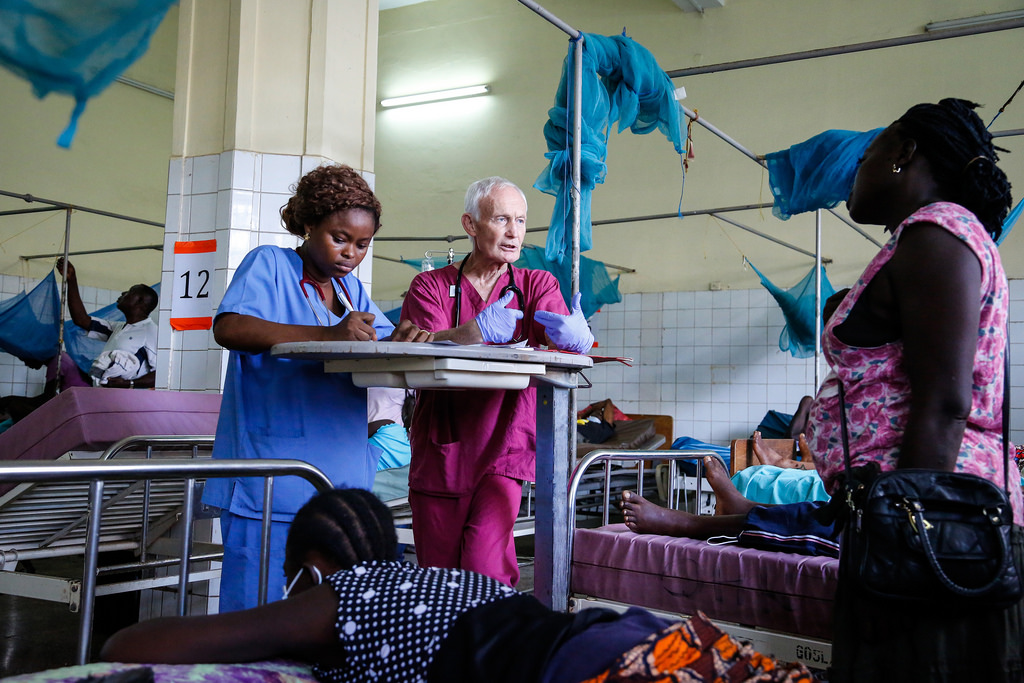 The presidency of the country recently launched the second phase of the post Ebola recovery programme, prioritising key sectors to achieve short and immediate term goals. Among them, of course, is the health sector. A 12 months period was set aside to save the lives of 5000 children and 600 women, ensuring the healthcare of Ebola survivors and maintaining resilience of not only Ebola but other infectious diseases across the country as well. The primary goal of the country now, is to “strengthen and actually solidify our base. Make sure our base is stronger to the benefit of us all”.

She believes that introducing a national blood transfusion centre would solve the problem leading to an average of 46% maternal deaths in the country due to haemorrhage. It will also ensure accessibility to safe blood for all patients across the country to avoid inappropriate transfusions.

Companies interested in investing in the country would be put in the condition of “liaise with the government directly, exchange proposals”. The country – Mrs. Rahman states – “would do anything to create the circumstances of development” as the health ministry can “coordinate directly with the office of the president” the deputy minister herself promised to “find a designated person, that can cooperate with the designate person here in Italy to give a response quickly”. 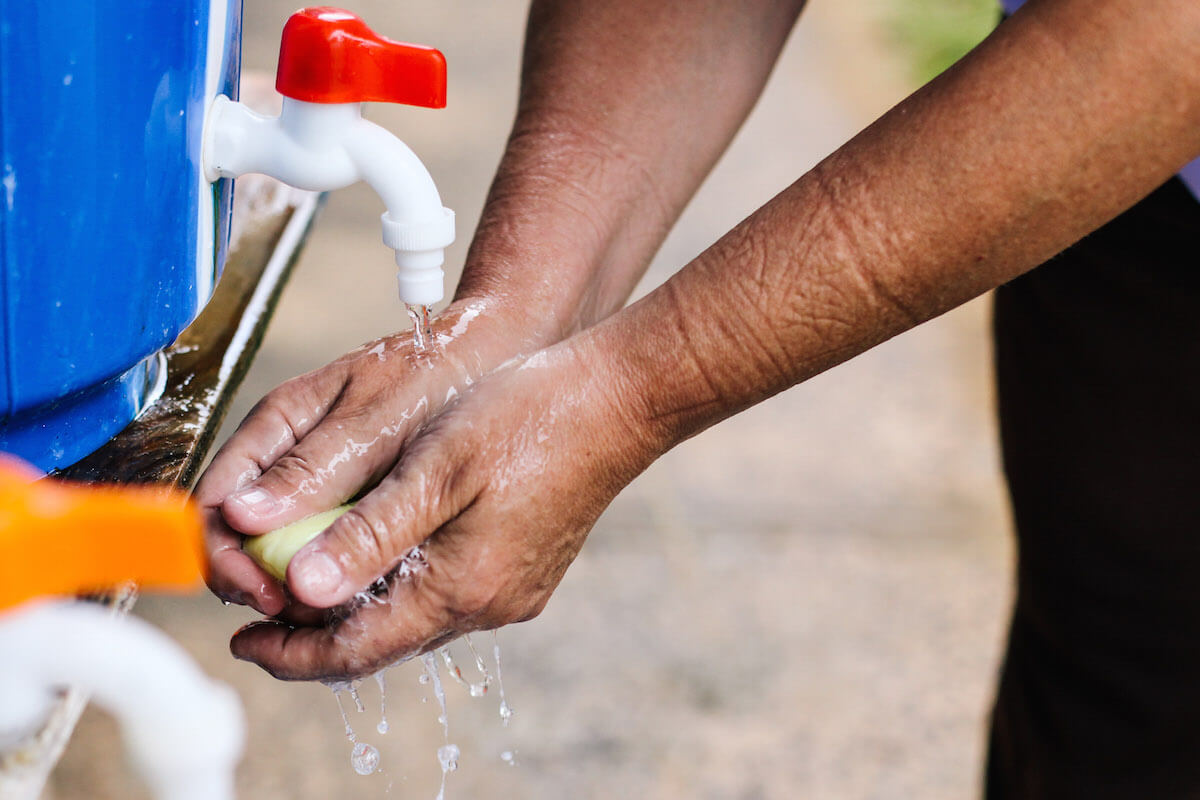 Regarding the barriers to the entrance of the market, the only actual barrier is the lack of resources “we have resources as much as it looks” states the Deputy Minister “so project presented by entrepreneurs will have to be funded by the World Bank or other funding partners. But we will do everything in our part to assist them”.

Italy had already showed its commitment to the country during the recent G-7 summit held in Berlin, Germany, where Italy vowed to render assistance to many countries including Sierra Leone. And Italian Health Minister Mrs. Beatrice Lorenzin has again registered her government’s willingness to continue with their ongoing assistance projects in Sierra Leone particularly in the health sector.

Mrs. Lorenzin assured that her Ministry would be holding technical meetings to further establish full cooperation with Sierra Leone and work towards the national blood transfusion centre, as well as healthcare training programmes. She promised to engage the Italian Embassy in Abidjan as well as other stakeholders with a view to develop a memorandum of understanding to trigger the way forward. 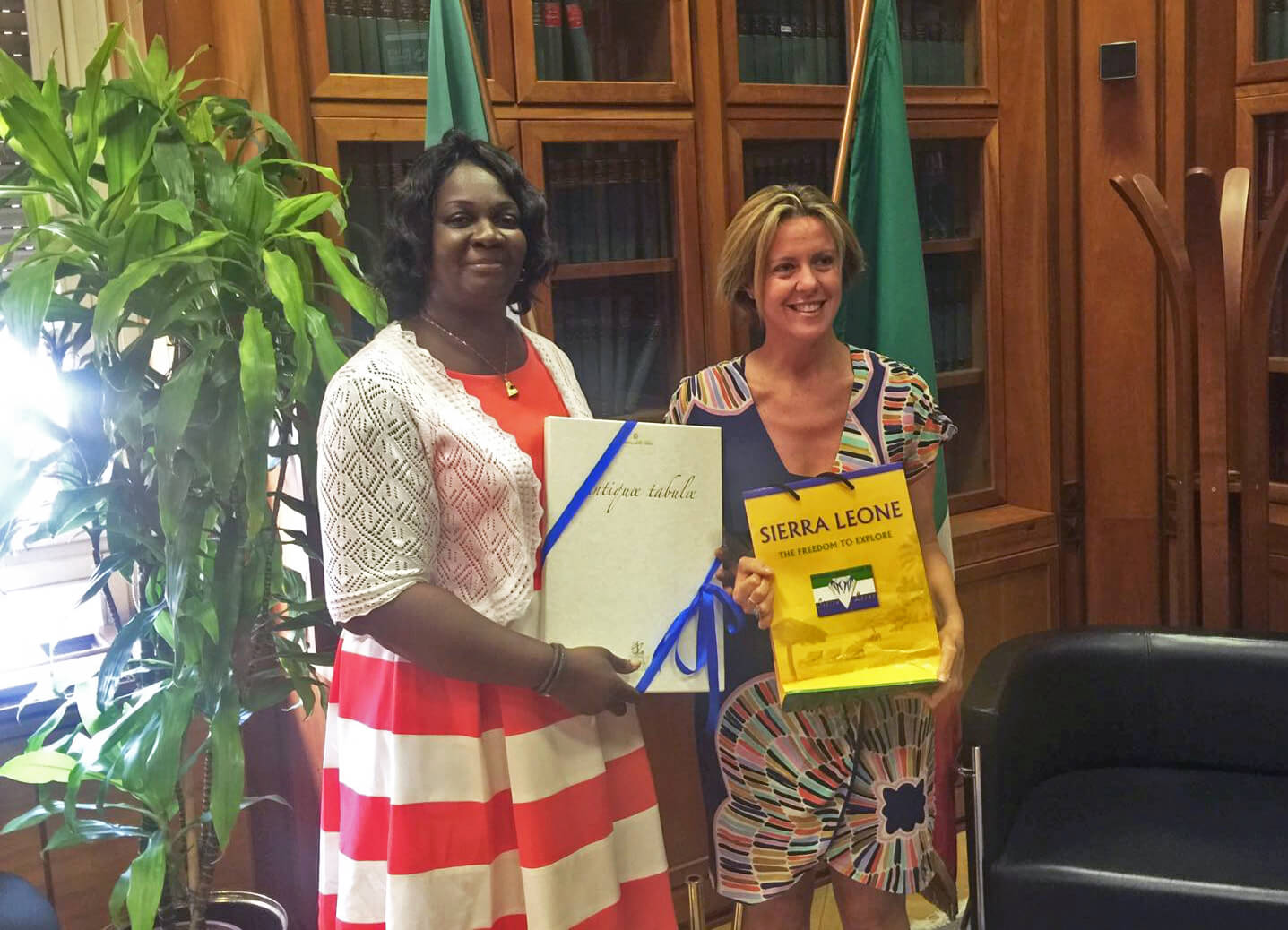 Medical institutions and professionals equally made similar promises and have agreed to design a training scheme for health professionals to further strengthen the post graduate capacity introduced at the Sierra Leone Medical School.

Sierra Leone represents a great opportunity for companies operating in the health sector to expand their businesses abroad in an area of the world that is desperately asking for investments. World Bank has launched a $15 millions program (Health Service Delivery and System Support Project) to support companies willing to invest in the area. And this is an opportunity not to underestimate. Sierra Leone is “a virgin country” and these opportunities in the health sector can be just the beginning.