In the U.S. candidates of any parties discuss different issues. In some elections, candidates have policy speech in ways that it’s difficult for voters to compare, but in the 2016 election situation has changed because both parties(Republican and Democrat) are interested in talking about many of the same issues on which they are offering
different proposals on how to solve problems.

On domestic policy, they are concentrated on economy. This is a sensible path for Democrats and a strategic effort for Republicans. Democrats, are trying to capitalize on what has been a fairly successful economy under President Barack Obama. Republicans also focus on economy, talking about american’s unemployment and on
how many of those have found new jobs. They explain that economic growth has been very slow and unable to empower the economy.

The 2016 election doesn’t focus just on domestic policy.
Foreign policy has played a significant role in USA because these issues are important for any presidential campaign and for president’s role as commander-in-chief of the armed forces and position on the world stage.

Foreign policy issues nowday are so important because of international terror attacks in many countries like in France, Turkey, Belgium, Lebanon, and even the United States.
Republicans argue on many of the problems facing the Middle East, Africa, Southeast Asia and Europe and public opinion polling has shown that Americans trust the Republican Party more than the Democratic Party on such matters. However, in 2016 both parties want to discuss foreign policy. 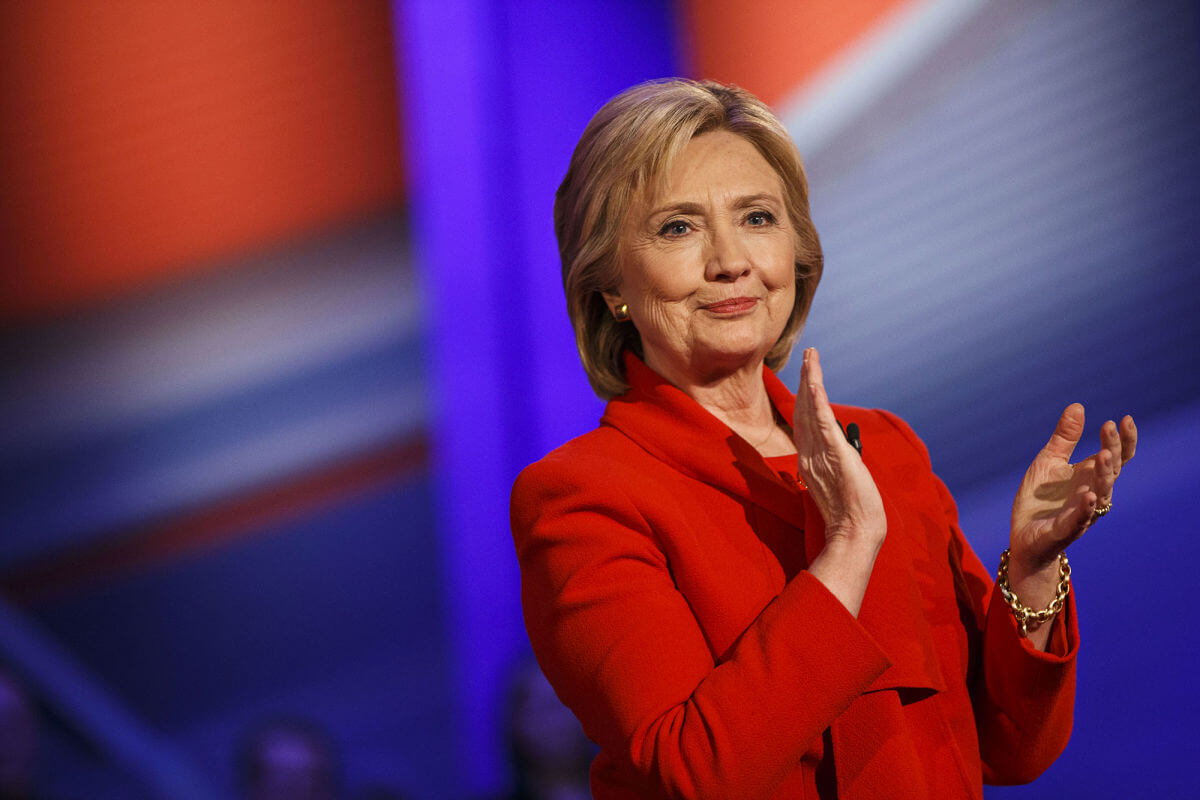 Hillary Clinton, as former Secretary of State, is the only personfrom democratic party that has a stronger foreign policy résumé than any individual running for president.
Yet, the rise of Islamic State group (IS) and its attacks in many countries have dominated not just the foreign policy discussion, but the campaign overall. Connected to that issue is a broader conversation about stability in the Middle East and North Africa (MENA) region, particularly in Syria, Iraq, Iran, Egypt, Libya, and Yemen.

The recently implemented Iran nuclear deal has been a controversial for Obama administration policy and became a critical issue in the campaign. Democrats support the deal and back the president; Republicans strongly oppose the deal, and many have threatened to renege on it upon taking office.

Hillary Clinton supports the Iran nuclear deal with what she calls a “distrust, but verify” approach. She has said she will use additional sanctions or military force if necessary
to enforce the deal.
Jeb Bush has been mixed on the Iran nuclear deal. He said he would reject a deal with Iran and that any deal posed a threat to Israel. However, later in 2016, he has said he
would reinstitute sanctions over Iran’s recent missile tests and says he would provide missile defense systems to allies in the region to protect against Iranian threats.

Donald Trump opposes the Iran nuclear deal and argues he could negotiate a better one.He states that he would stop the Iranian nuclear program “by whatever means necessary”. Trump also supports an increase in economic sanctions. How is the next president should deal with the nuclear deal with Iran?

“I’m proud that we put a lid on Iran’s nuclear program without firing a single shot” Hillary Clinton told the crowd in Philadelphia. “Now we have to enforce it, and keep supporting Israel’s security”. 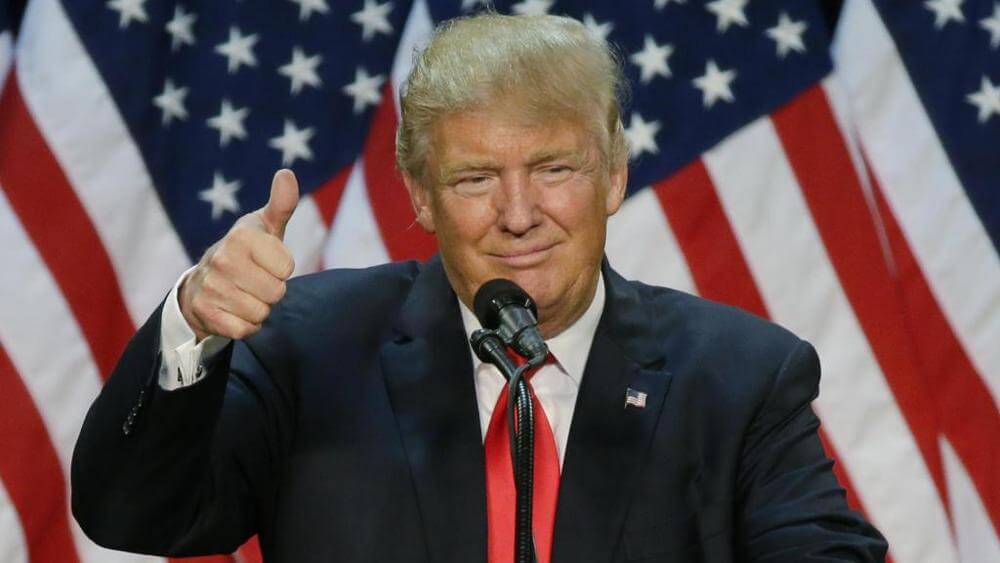 It is said that If Hillary Clinton wins the 2016 presidential election, she won’t renegotiate the Iran deal, since she owns it as much as President Obama does.

Although Donald Trump has denounced the JCPOA as one of the worst international agreements ever negotiated and he has said he would try to negotiate a better agreement.

The Other Republicans who have recommended that the next president not tear up the nuclear agreement include Jeb Bush, John Kasich, and Rand Paul.

One of the effect of lifting sanctions against Iran is the increasing of the Regional and International Threat from Iran.
Iran will also have access to more than $100bn of money that was frozen overseas.It can only spend about $30-50bn.
The money may be used to import goods and services and do business with other countries to renovate Iran’s economic sectors.

The lifting of banking sanctions also means Iran is reconnected to the world financial network.
Italian-Iranian relations are a case in point. From Rome’s perspective, the JCPOA (The Joint Comprehensive Plan of Action) opened the door for many Italian firms to tap into the Iranian market. Tehran officials have long seen Italy as one of Iran’s closest partners in the West.

Undoubtedly, the level of trust between Iran and Italy is higher than between Tehran and most Western nations.
As we saw, Iran’s President Hassan Rouhani chose Italy as the first stop in his first visit to Europe after the lifting of international sanctions over Iran’s nuclear program with
hopes to close trade deals with European partners with whom Iran had been barred from doing business.

Matteo Renzi, the Italian prime minister traveled to Iran to continue this relation and the results of their meetings were a potentially huge business deal in Iran with 3 billion euros values.

Italy was regarded as Iran’s trade partner and the transaction value was 7.5 billion euro, but this amount fell into 1.4 billion euro in the recent years.
The relationship that can realistically be built and produce dividends for all sides involved is the European-Iranian one.The European-Iranian relationship is going to be the lynchpin of this development after lifting sanctions against Iran.

The Europeans are the ones who remember what it was like, because the Americans haven’t been trading with Iran for 35 years and returning these sanctions against Iran and return to the first situation of Iran absolutely will have negative consequences as for Iran and as for other countries especially European partner.