An expected 8% growth rate, giant investment projects, and sound economic policies have ensured that the wind is blowing on the side of the Kurdistan Region economy. The Kurdistan Region’s growth rate was 8% in 2013 and just under 5 percent in 2014. The Region as a whole has a GDP of over $23.6 billion, with per capita income standing at $4.452.

Approximately 55% of all investment in Iraq is taking place in the Kurdistan Region.
One of the priorities for that government was to create a legal foundation that could attract investments. A task force was implemented to identify the shortages or vulnerabilities in the investment climate (excluding the oil and gas sector), as well as the steps that could be taken to rectify those deficiencies. It was determined that a new law was needed to encourage more private sector participation and that a new physical institution was needed to oversee this development. 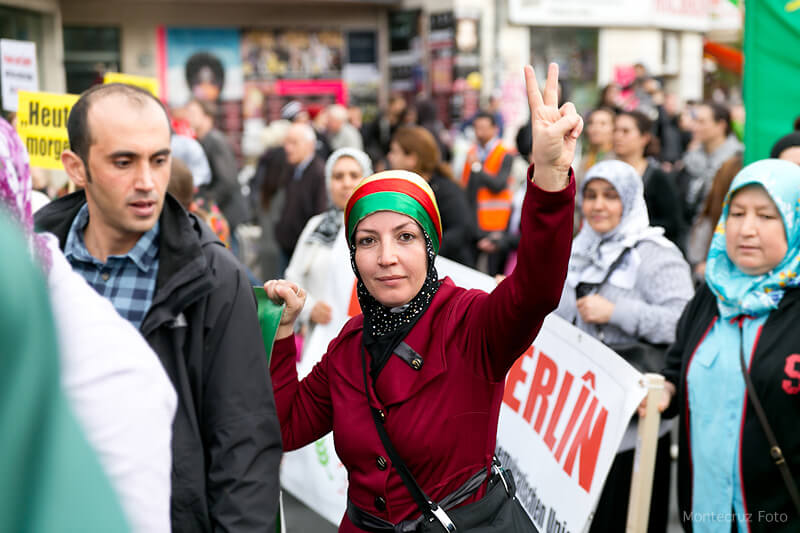 The mission statement of the new organization was simple: create new opportunities, provide professional services to investors, and work to rebuild all of Iraq through the Kurdistan Region. KRG Investment Law, Article 5: “A Project shall be exempt from all non-custom taxes and duties for 10 years starting from the date of providing services by the Project, or the date of actual production.”

The 2006 Investment Law remains one of the most important factors in the rapid economic growth that has been achieved over the last decade. The law stipulates that foreign investors can repatriate their profits in full, are equally treated under the law, are entitled to all the capital of any project, and enjoy the same rights as local investors to purchase and own land. In addition to these protections for foreign investors, the law establishes additional tax incentives and benefits to encourage foreign investment.

In the first quarter of 2013, more projects were underway in Kurdistan than were completed in all of 2012. Since 2006, over $14 billion worth of foreign direct investment has flowed into the Kurdistan Region. In 2012 alone, foreign companies invested around $5 billion into the economy of Kurdistan. Additionally, official figures indicate that there are currently 15,000 local companies and 2,300 foreign companies from 78 countries registered in the Kurdistan Region.

In terms of trade and investment, Turkish companies are top of the list. Approximately 80 percent of all goods sold in the Kurdistan Region are made in Turkey.
Iran also represents a critical trade partner for the Region, with the value of bilateral trade between the two sides estimated at $4 billion for the current year.The majority of items imported from Iran are food products, furniture, and carpets.
Kurdistan’s other leading trade partners in the Middle East are Lebanon and Egypt. In Europe, Germany stands as the Region’s strongest trade partner, although the KRG has also signed trade agreements with Italy, Poland, and the Czech Republic. 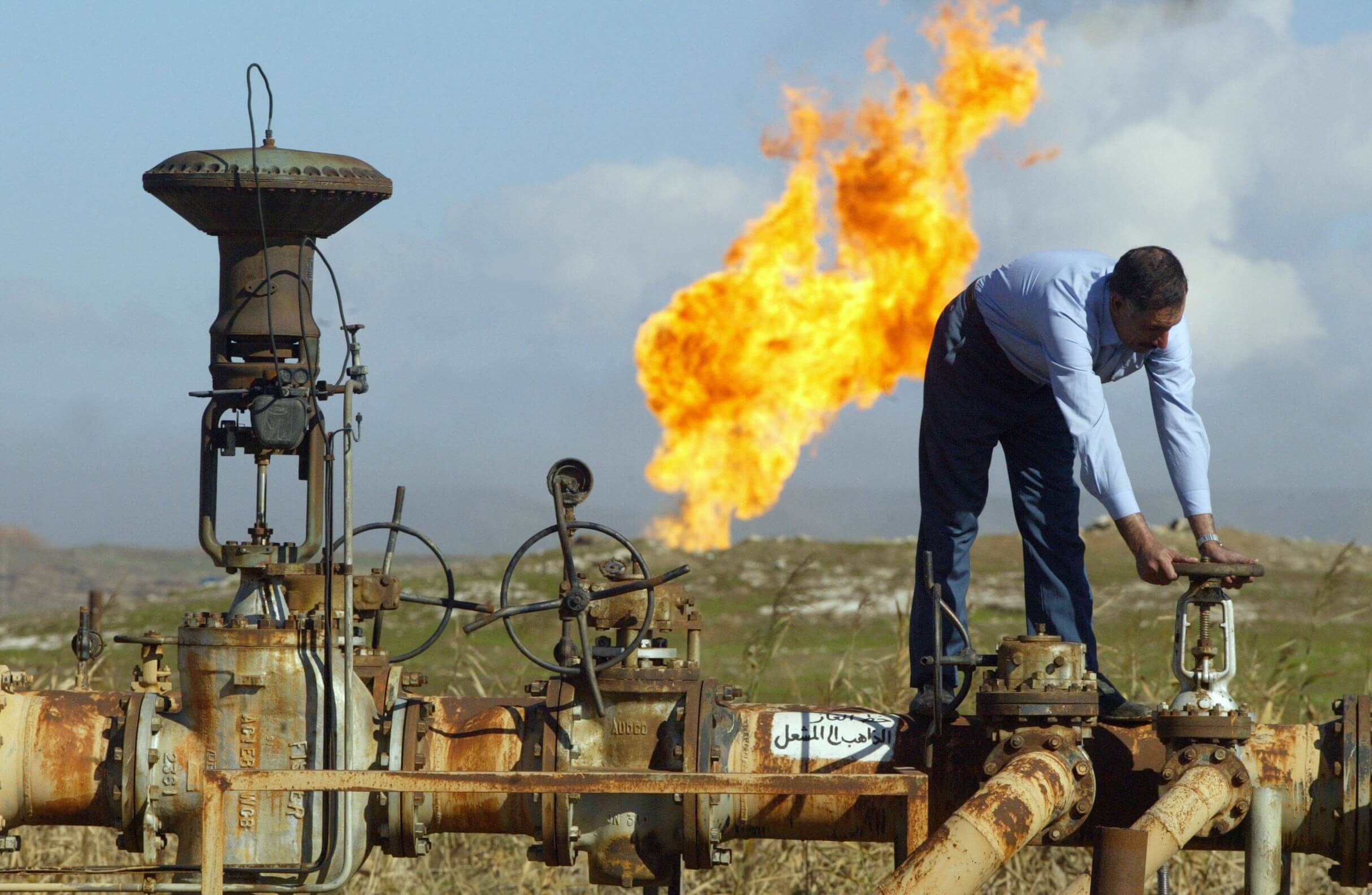 The Kurdistan Regional Government is increasing electrical energy output through foreign assistance and private investment projects and as a result, electricity capacity continues to grow. The Kurdish provinces of Erbil, Sulaimaniye and Dohuk are the highest rated provinces for supplying electricity in Iraq. The provinces meet from 83% to 99% of demand.

Gas: investment opportunities in gas sector are manifold as the sector is not developed.
- Infrastructure: There is a great need for infrastructure to handle the gas and export it (refineries, factories, pipelines,…)
- Training: foreign teachers could teach in universities in the region and also train local teachers. Specific training centres should be open to better train the local workforce. 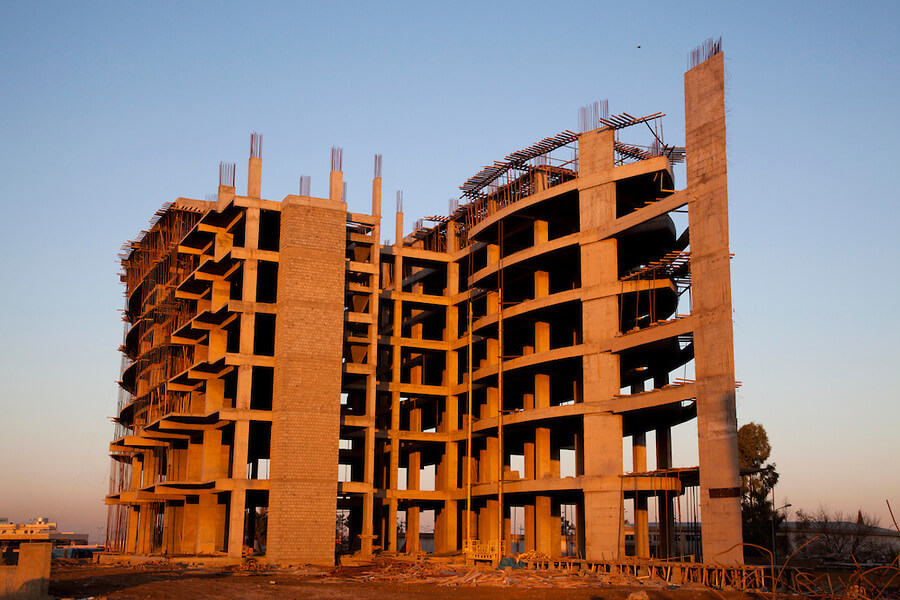 Housing & Construction: the roads are in poor condition. There is a great need for foreign companies to rehabilitate them, especially since 2020, the Ministry of Housing and Construction wants to have two-lane roads for all of Kurdistan. For this, the KRG needs of recognized companies in the field, skilled technicians and equipment of good quality.

As a result of a favorable investment law, a developing private sector, a forward thinking government, and a strong security environment, the Kurdistan Region continues to register impressive economic growth and now seeks to assert itself as a new investment hub in the Middle East. In the past decade KR has been seen as a deprived and isolated area, but now it opened itself to the world and a variety of significant developments have facilitated this successful growth pattern.