Asia Pacific consist of the world’s largest jewelry market, with the main contributors being China and India, who are largest consumers of jewelry in the world having large number of processing and manufacturing industry.

Most of the raw materials are generated by Canada, Russia, Africa and Australia, while countries like India, China, Italy and Turkey are the main jewelry manufacturers and diamond processors, and are mainly marketed in countries like US, Europe, Middle East and Asia.

The demand for symbolic jewelry is strongly coming from Asian countries and few European regions. The jewelry market in India is one of the largest in the world. With a multitude of players in both organized and unorganized spaces, consumers are spoilt for choice.

In India, tourists are also participating in the growing demand of symbolic jewelry market. It is found that people are less focused on buying branded jewelry as they prefer local ones more. 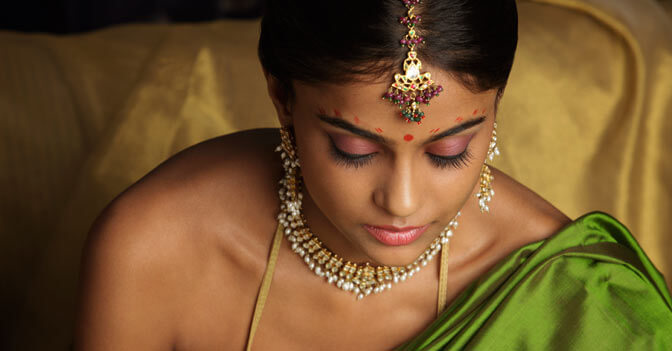 An increase in disposable incomes has been an important factor for an increase in sales of jewelry. In India, customized jewelry is a niche market and is showing significant growth year-on- year and would likely take precedence in near future.

Gold Jewelry rules the market with 72 percent share followed by diamond studded jewelry with 22 percent share. Based on the purpose of wearing, ceremonial or bridal jewelry accounts for the largest chunk.

Indians have an unending appetite for gold and there is a sentimental as well as aspirational value attached to the yellow metal. They are the largest consumers of gold in the world and the industry is expected to grow10 to 15 percent in the next five years.

Moving away from occasion-based consumption, Indian consumers have evolved to treat jewelry as fashion accessory, and this is driving retailers’ incorporation of distinct collections such as work wear, regular or daily wear and fashion wear.

The online jewelry market in India as well is expected to hit USD 3.6 billion in value in the next three years, accounting for roughly 20 percent of the global market size estimated at USD 18 billion, mainly on the back of the e-commerce boom.

Jewels ‘Made in Italy’

Italy is the largest exporter and second largest manufacturer of gold products in the world despite the competitive emergence of India, which has increased the value of its exports almost fivefold in the last five years.

The gold industry, which also includes jewelry and silver products, is one of the traditional “Made in Italy” sectors and it is characterized by a geographic concentration of production in three clusters: Arezzo (Tuscany), Valenza (Piemonte), and Vicenza (Veneto). These firms represent 87 percent of the Italian gold products export.

About 70 percent of Italian gold production is exported, which makes Italy the most important European country in the processing of gold from its raw form to a finished good.

Italy’s $8 billion jewelry industry is drawing interest from Asian and Middle East investors, keen to exploit Italian style and design as they battle for market share both at home and abroad. 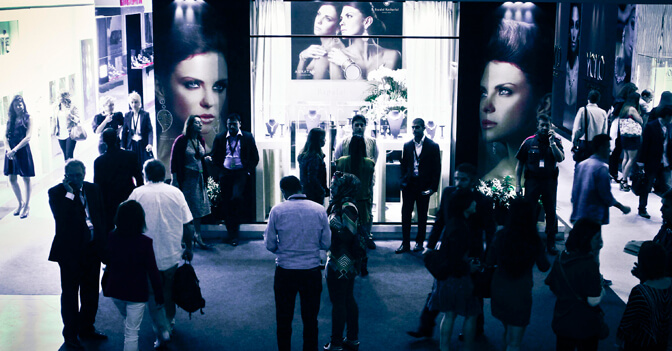 Italian luxury silverware manufacturer, Greggio Argento, has set up two exclusive stores in Mumbai and Delhi, through a marketing tie-up with Gitanjali Lifestyle – a subsidiary of the Mumbai-based Gitanjali Gems Group.

Italian companies have more than 75 per cent of turnover of jewelry market from export.

Export-focused Italian gold jewelry manufacturers gather three times a year, in January, May and September, which attract hundreds of retail buyers from around the world searching for the most exciting new designs for their stores.