One of the cause of this forecast is the growth of the middle class of to 50 million people in Latin America over the last decade.

We can see an explosion of investors ready to enter the retail market. In all cities, Brazil with huge market, Chile with midsized market, Uruguay with small, the consumption of international brands is growing.

International retailers are entering and gaining ground in a highly competitive environment with local and regional leaders. Offline and online channels are spreading fast. The region has also seen major investments in shopping malls as well as a rise in local-international partnerships to enter new markets In addition, e-commerce is growing stronger and more sophisticated. 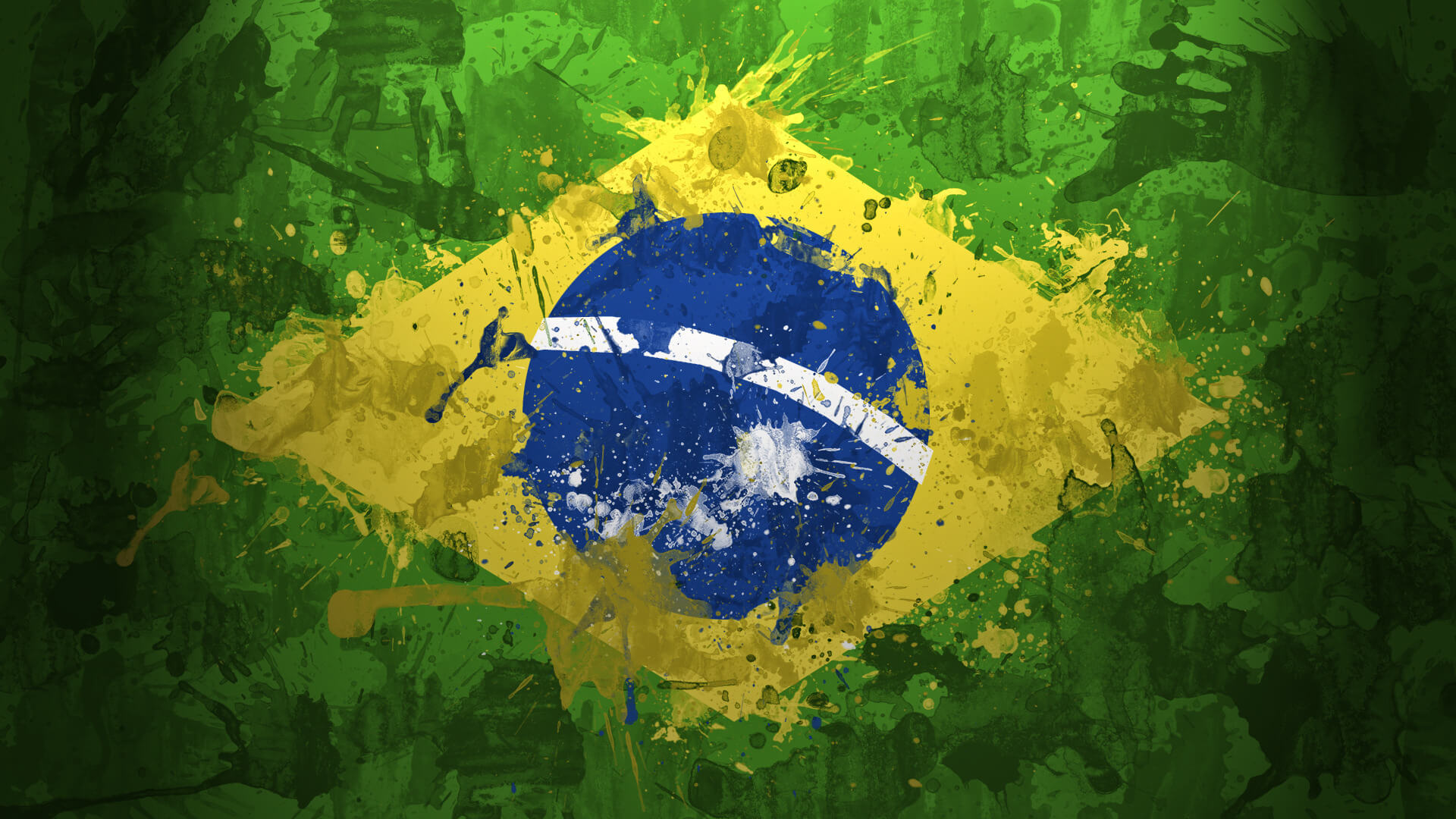 Retail Sales in Mexico increased 8.10 percent in September of 2016 over the same month in the previous year. With a population of 118 million, Mexico offers a potentially significant market for international retailers. The country not only boasts the second-largest population in Latin America, but the region’s second highest per-capita income. It also has an expanding consumer class that is relishing its new-found spending power.

Mexico’s middle class “now comprises anywhere from 40 million to over 60 million Mexicans”, depending on how it’s measured. These individuals and their families own cars, houses, and every modern appliance, as well as new cell phones.

Foreign retailers have invested so heavily in Mexico in recent years and many have become successfully entrenched in the country. In 2013, the Wall Street Journal also reported that U.S. and European clothing retailers such as Gap, Hennes & Mauritz and American Eagle Outfitters have all opened stand-alone stores in Mexico, the Spanish operator of Zara, which already has more than 246 stores in Mexico.

Last year, because of the rising of fuel prices, lower government spending, and a new tax regime , private consumption growth reduced to 2.7 percent, down from 4.7 percent in 2012. ANTAD, Mexico’s national retail association, reported nearly flat same-store sales in 2013 after 5 percent growth in 2012.

Government reforms in energy, telecommunications, and fiscal policy are expected to spur GDP growth, and urbanization and a rising middle class will increase sales of durable goods.

ANTAD estimates retailers will invest $4 billion in expansion in 2014, an increase of more than $600 million. Walmart has $1.1 billion plans to modernize existing locations and open new stores, increasing its footprint by 5 percent.

Grocers Soriana and Chedraui plan to open 50 and 30 new stores, respectively, in 2014.

Nearly all major grocers are developing smaller formats to enter smaller cities. OXXO opened 1,120 convenience stores in 2013; it has plans for 8,300 more by 2022.

E-commerce, while still low, has grown substantially in recent years, with Walmart reporting more than 50,000 online transactions per month. The main online players in Mexico include established modern retailers such as Liverpool, El Palacio de Hierro, Coppel, Walmart, and Soriana, as well as U.S.-based retailers that offer shipping to Mexico. 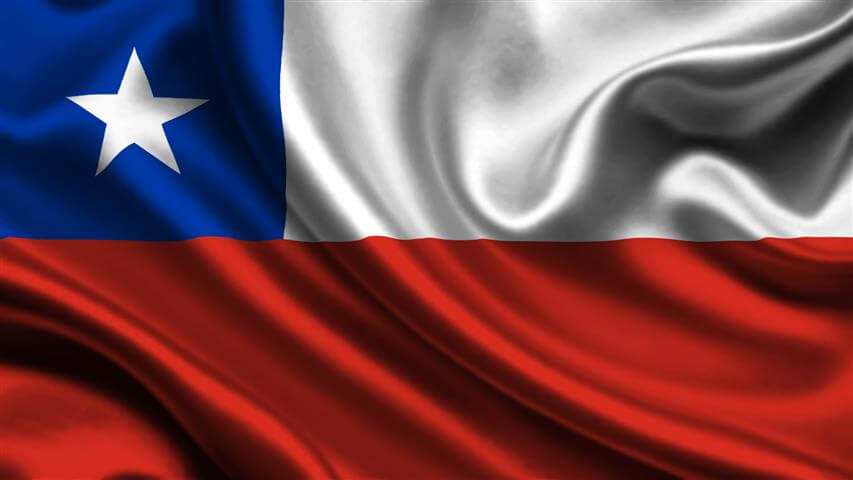 Years of economic and political stability have helped Chile build one of Latin America’s most sophisticated retail environment.

Chile’s GDP grew 4.4 percent in 2013 and is expected to grow at roughly that rate through 2016. Physical infrastructure investments and a business-friendly regulatory environment also indicate that retail growth will continue into the future.

After steadily rising in the GRDI rankings for several years, Chile is the top-ranked country for the first time. Consumers with more money to spend are supporting modern retail expansion. Retail sales were $98.52 billion in 2013, and over the next four years sales are expected to increase a total of 13 percent.

Chile also has one of the world’s more developed e-commerce markets. Seven out of 10 Chileans who use the Internet in Chile made two to six online purchases in 2013, with the average household spending $158 per year online.

Some international brands are partnering with domestic retailers to enter Chile, including UK supermarket chain Waitrose, which agreed to supply products to Chilean grocer Unimarc.

New store formats, particularly outside of Santiago, are also opening up opportunities. Low-budget stores, small boutiques, and corner stores are growing in rapidly expanding suburban areas where speed and convenience are crucial.