Islamic commercial law contains some articles that are generally unfamiliar to lawyers in other legal systems in western countries and that are designed to protect contracting parties. Developments in Islam-inspired commercial law have sought to provide for the needs of Muslims to engage in trades such as buying their nedds or investing, yet without in any way compromising the principles and moral values enshrined by Islam. Some liberal countries such as Qatar and Bahrain have tried to strike a balance between these potentially conflicting objectives, introducing commercial legal frameworks to enable transactions involving, for example, acceptably low levels of interest or permitting forms of insurance contracts to cover certain types of risk. However, these reforms are not reflected in other countries such as Iran, which retain a strict interpretation of Islamic-led commercial law.

Islamic law started with the advent of Islam. The goal of the Islamic law is to promote welfare (masalih) of mankind. This goal in broad general terms implies, among others, to ensure growth (tazkiyah) and justice (qist) and in specific terms relates to maqasid al-Shari ‘ah implying the protection of religion, life, reason, progeny and property. The sources of knowledge in Islam can be broadly classified into two: revealed and derived. The revealed knowledge, the Shari’ah, constitutes the primary source of Islamic principles. Shari’ah can be further divided as the recited revelation (the Qur’an) and the non-recited revelation (the Sunnah). The second source of knowledge is that derived from human intellect through ijtihad (exertion). Ijtihad is a process of independent reasoning by qualified scholars to creat legal rules from Shari’ah using the analogical reasoning.Islamic law can be characterized as the law of scholars. The development of Islamic jurisprudence can be considered a combination of the civil law and common law systems. 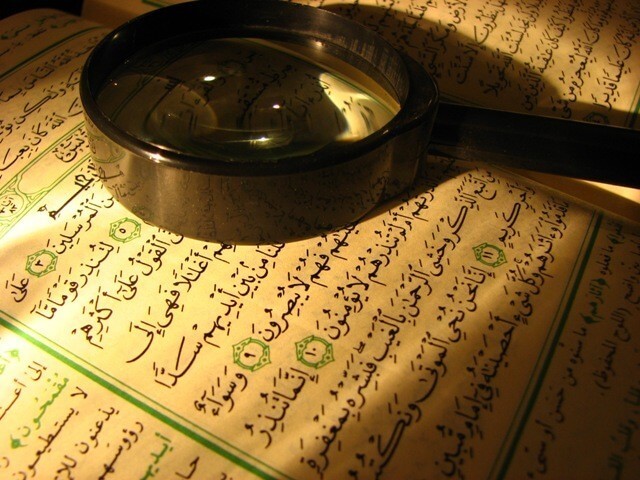 Despite the fact that only non-commercial law is islamised, it is not possible to achieve a total isolation of commercial law from its environment. For example, in the UAE the law is the Civil Code, which is based on the shari’a. The Commercial rule with many variety is additions to the Civil Code. So the Commercial rule is subject to shari’a influence. In addition, the Civil Code includes bodies of rules relevant to commercial matters, but drawn from the shari’a. Examples include the general law of contract, the law of property, the law of traditional (non-bank) guarantees, the law of security over movables and the law relating to the transfer of rights.

The conventional banking system is based on paying interest at a pre-determined rate on deposits of money. As both payment and receipt of interest is prohibited by the Shariah law, Muslims generally abstain from banking.

Reducing the impact of harmful products: Shariah principles forbid any investment that would support industries or activities that are considered harmful to the people and the society in general. This includes usury, speculation and gambling, irrespective of whether these are legal or not in a given territory.

Encouraging stability in investments: in Islamic trades, investments are processed more slow compared to conventional finance. Companies with a risky situation are usually kept away by Islamic financing companies because Islamic trade try to reduce of risk and invest more safe.

Accelerating economic progress: In the Islamic banking industry, each bank will invest in promising business for attracting more funds from its depositors. This will eventually result in a high return on investments both for the bank and the depositors. This is unlikely in a conventional bank, where depositors redeem returns on their deposits based on a pre-determined interest rate. 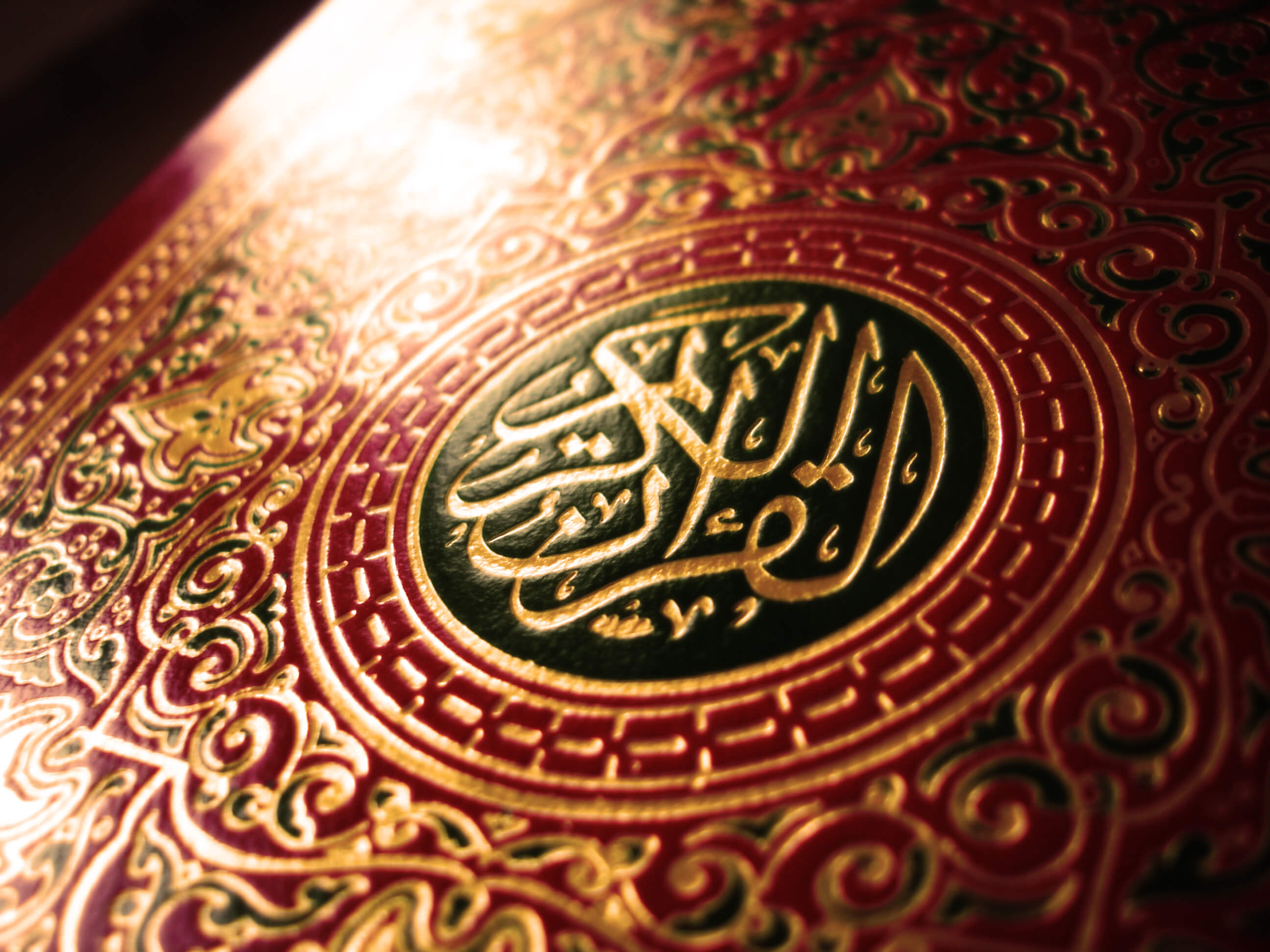 -Some elements of Islam-derived commercial law can be confusing to non-Muslims.
-Islamic laws potentially subject businesses to risk, with putting a limit on products such as conventional insurance.
-Connecting to traditional method of business could mean that legal limits block the muslims businesses.

In recent years, some rules relating to commercial dealing have changed in response to factors that include increased wealth and investment opportunities in Islamic countries, an increased desire by Muslims and non-Muslims to engage in business transactions with each other, and growing communities of Muslims who wish to bank, invest with their religious values. Modernization strategies, which help to harmonize traditional Islamic values of morality with the demands of international business on structuring financial transactions, establishing Islamic markets and enacting commercial codes that combine shari’a as one of the bases, although not the sole basis, of legislation.