The State of Kuwait is the world’s eighth biggest exporter and the tenth largest producer of oil with a small land mass of 20,000 square kilometers and 4.2 million population, is a viable destination for foreign investment.
Geopolitical position of Kuwait in the northern Arabian Gulf bordering three major markets of KSA, Iraq and Iran presents a perfect location for entering markets in various directions including Eastern Asia, Turkey and into Eastern and Central Europe.
Kuwait has a number of industrial areas, the largest being located in Shuwaikh, Sabhan and Shuaiba and a Free Trade Zone located at Shuwaikh port provides facilities for the importing and exporting of goods, materials and other related activities.

Strong investment grade sovereign ratings and low political risk enable a possibility for foreign companies to do business with this country and on the other hand the Government’s strong financial position gives it the ability to sign large projects.
Kuwait’s government, with the goal of attracting foreign investments to the country, approved a law to regulate Foreign Direct Investments .This law allows foreign investors to own majority capital holdings up to 100% equity if their business activities are in the sectors that the government wants to develop, such as the projects of new infrastructures (water, power energy, drainage and communications). 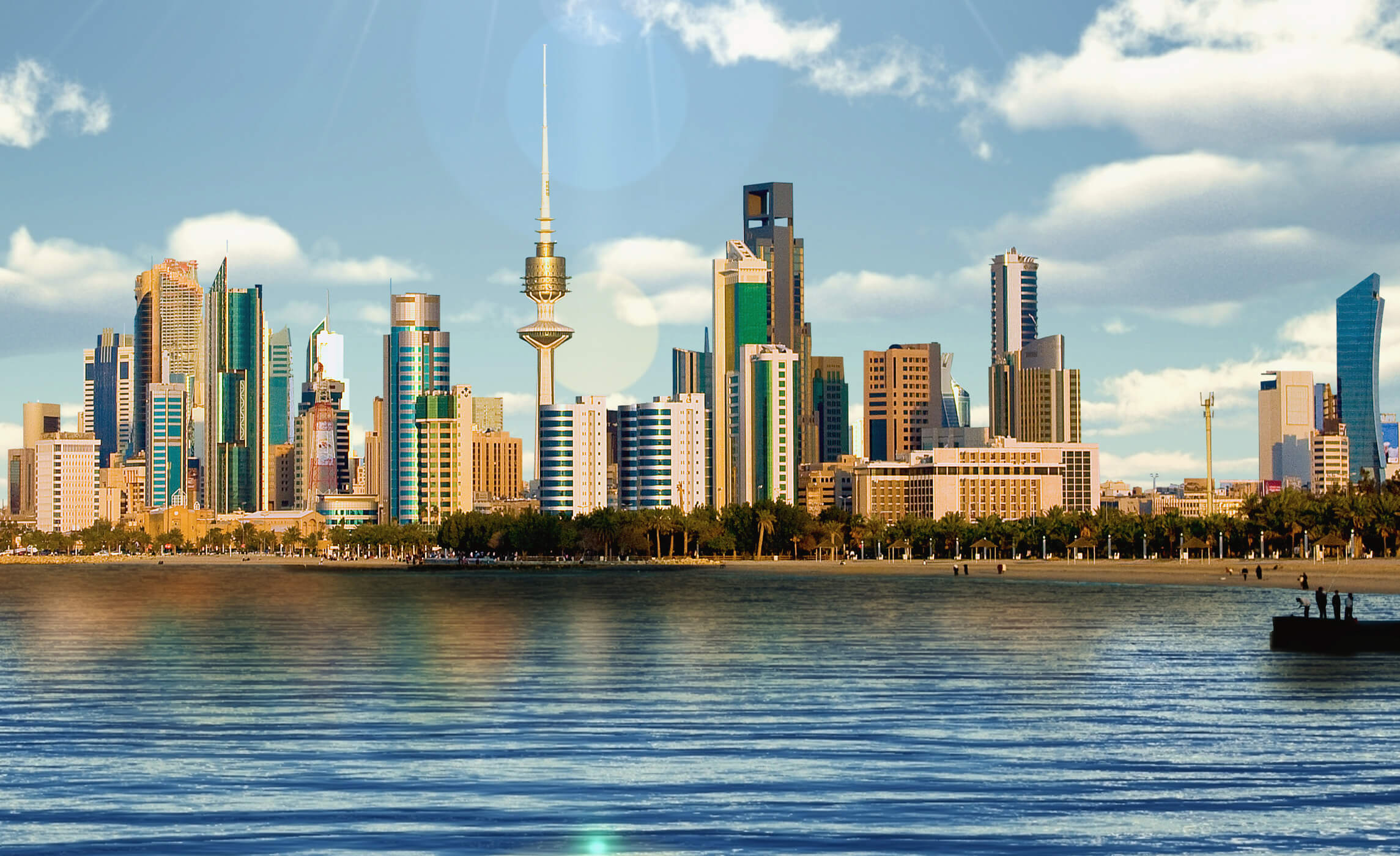 Four Reasons to Do Business in Kuwait

Kuwait presents several advantages. First, A hospitable culture: this country offers a mix of elements of a modern society and traditional Islamic customs with new concepts. The local population is young and great consumer. They are very fond of foreign products, western brands and high technology.
-Kuwait is competitive in terms of power, water, land and labor. Power tariffs are subsidized by up to 86% by the Government with tariffs for residential and industrial users.
-Banking system of Kuwait has a strong regulatory support that makes it one of the most stable of the banking markets in the Middle East and North Africa region.
-many of the leading businesses in the world chose Kuwait as their home in sectors such as telecom, retail, logistics, financial services, aviation designing, animation, art, ecc., this choice show us the strong business capacity and commercial mindset of Kuwaiti businessmen in establishing their businesses.

Kuwait is a country that still depends largely on its oil sales. Its public administration is excessive since 90% of Kuwait’s citizens are employed by the government and this constitutes 60% of its current expenses. The country remains too closed to foreign investment because of its laws restrictions to the establishment of non-citizens. In addition, Kuwait does not ensure sufficient protection to intellectual property. 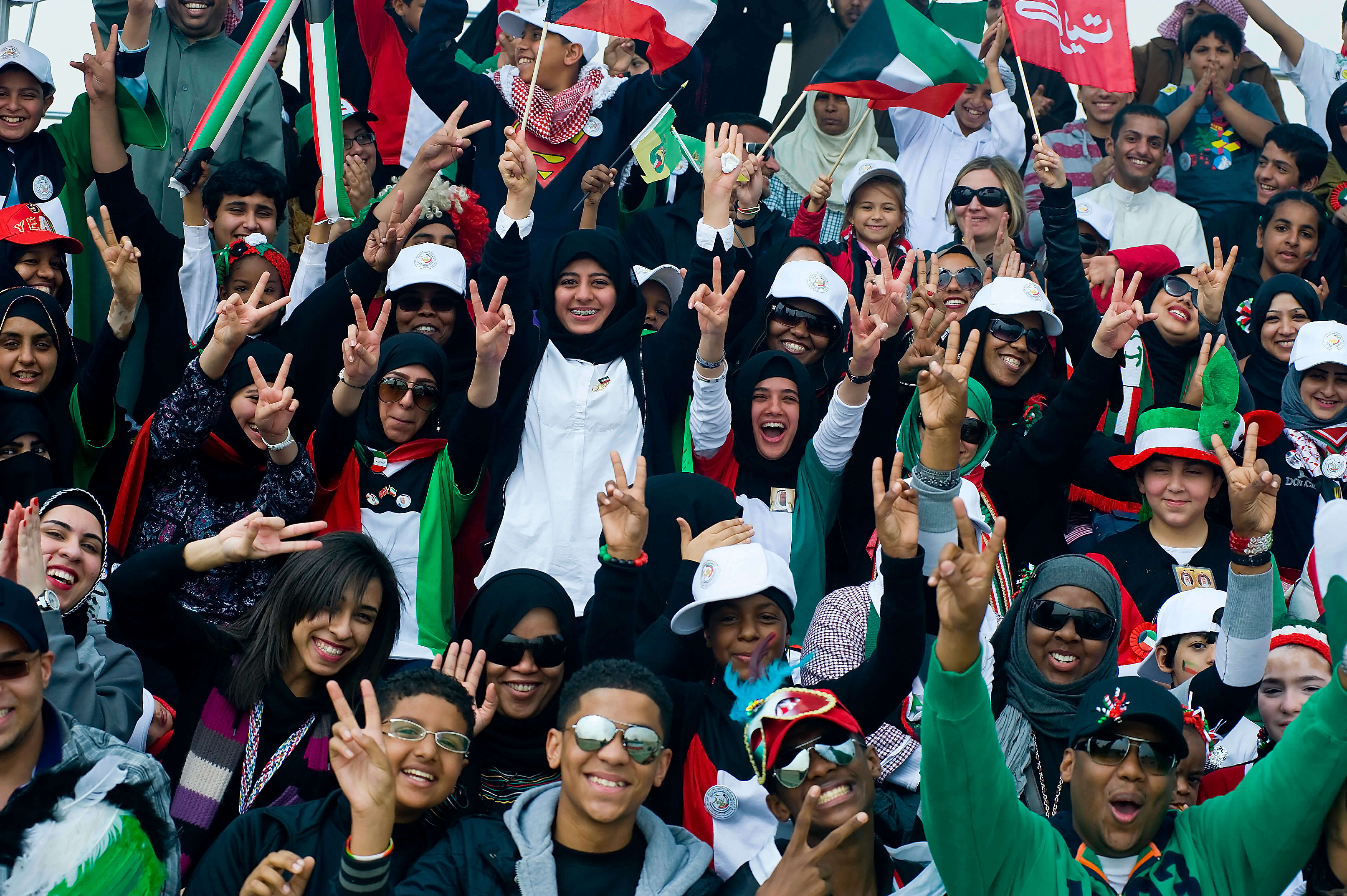 - Environmental Services: a number of projects have been initiated to address the current and future capacity constraints in critical environmental segments such as sanitation and waste management with the Government seeking active private sector participation;

-Tourism, hotel and entertainment: tourist arrivals are expected to grow from 306,559 in 2013 to 491,000 by 2022, creating need for greater hotels capacity. Limited presence of international budget hotel brands represents an opportunity for concepts targeting business travelers.

Economic cooperation between Italy and Kuwait

Export from Italy to Kuwait has increased to 24,9% in 2016, today many Italian companies are working in Kuwait, building roads and other infrastructure especially to export Machineries and equipment, Products of other non-metallic minerals, Electrical equipment and household non-electrical equipment, Furniture, Food, Motor vehicles, trailers and semi-trailers and Leather articles (except clothing).