Known for its large gas reserves, Turkmenistan is also appreciated as an island of stability in restive Central Asia. Despite its gas wealth, much of Turkmenistan’s population is still impoverished. After independence from the Soviet Union in 1991 the country entered a period of isolation that has only recently be brought to an end.

In 2012, Turkmenistan announced plans to privatize state-held properties under the State Program for Privatization of Enterprises and Objects of State Property during the period 2013-2016 with the goal of increasing the share of the non-state sector in GDP by 70 percent by 2020.

Turkmenistan produces roughly 70 billion cubic meters of natural gas each year and about two-thirds of its exports go to Russia’s Gazprom gas monopoly. The government has sought out gas deals with several other countries, including China and the neighbouring Iran, however, to reduce its dependency on Russia.

The 91st largest export economy in the world and the 131st most complex economy according to the Economic Complexity Index (ECI) is Turkmenistan. 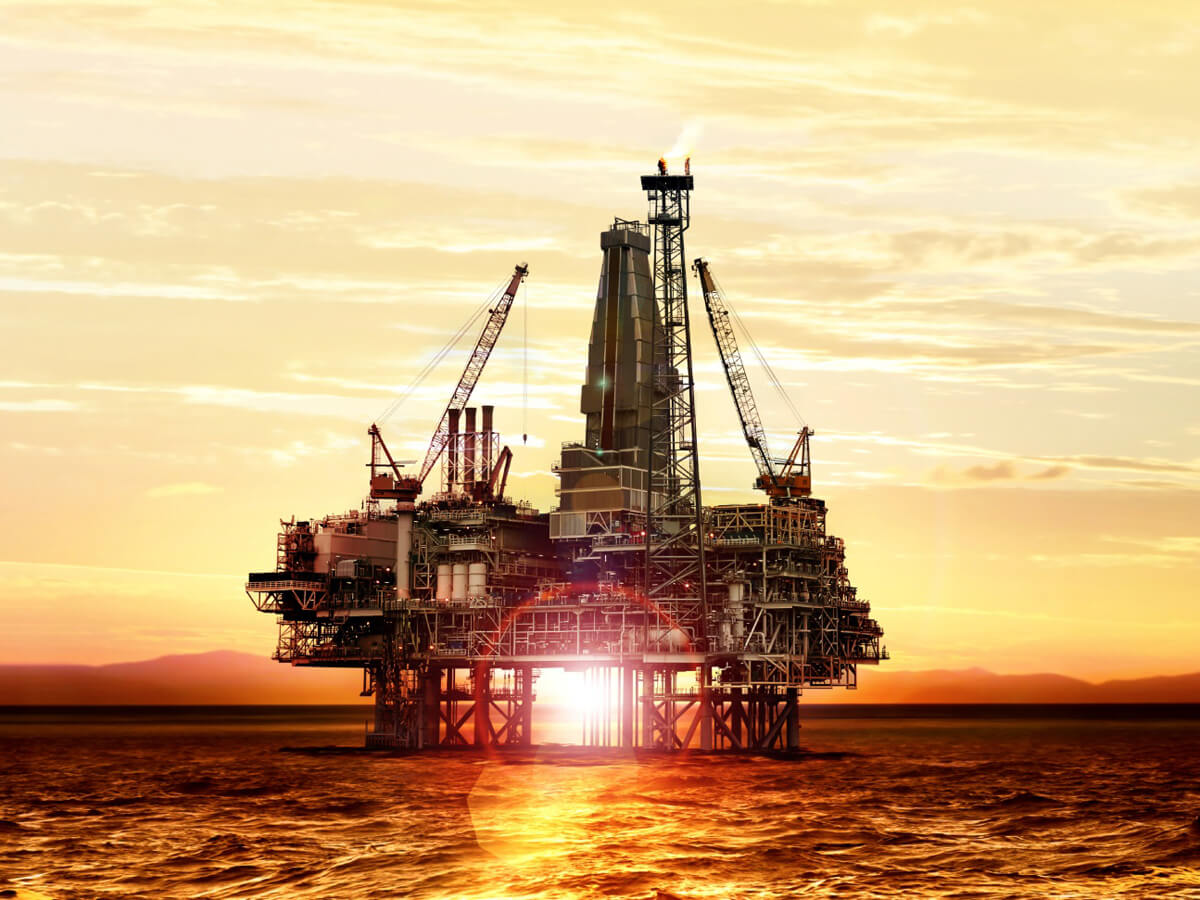 What is Turkmenistan exporting?

What is Turkmenistan importing?

The country’s GDP totaled $43.5 billion in 2014 and it continues to be a major producer of natural gas. Its trade turnover in 2014 was $36.4 billion, and is mostly attributable to gas sales to Russia, China, and Iran.

Other key sectors were refined oil products and textiles. According to Turkmenistan’s State Statistics Committee, Turkmenistan’s exports in 2014 totaled $19.8 billion while the country’s imports were estimated at $16.7 billion.

The top five reasons why foreign companies should consider exporting to Turkmenistan include: 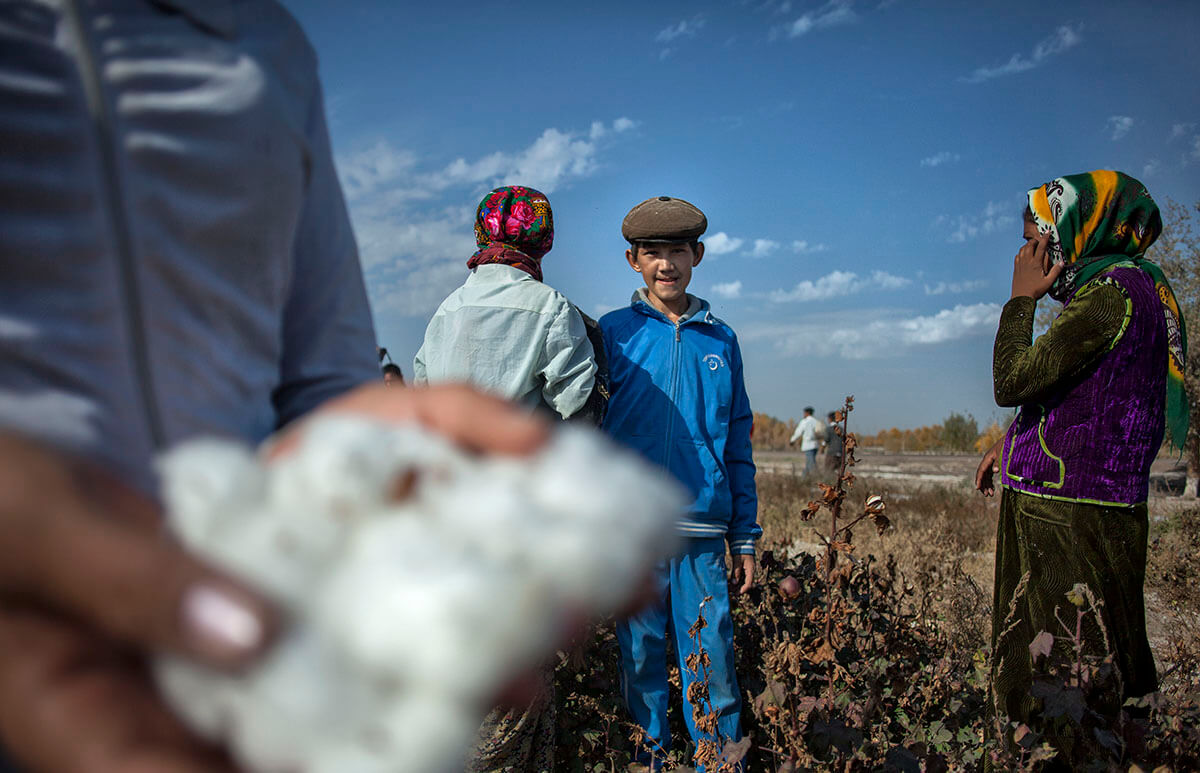 The hydrocarbon sector is the country’s largest industry. Opportunities exist for oil and natural gas service providers and related service companies, such as freight and logistics firms. Turkmenistan strives to maximize value for its oil and gas and invests substantially in petroleum refining and processing facilities. It has several liquefied petroleum gas (LPG) plants and plans to build more.

The government plans to attract foreign technology and investment in creating chemical and petrochemical industrial facilities. It is a great need for new pipeline networks and related infrastructure, such as compressor stations.

The government also has ambitious plans to invest in new transportation infrastructure and social projects, and there is a growing need for various telecommunications services and equipment, including mobile communications and Internet services.

Turkmenistan continues to invest billions of dollars in the Caspian Sea resort of Awaza. The government ultimately hopes to turn the development into a tourist zone, which may present opportunities for foreign investment in Turkmenistan’s nascent tourist industry.