Global Retail Development Index’s research in 2016 shows that retail in developing countries will continue to grow. International retailers know the obstacles and problems of each market and they find different strategies to resolve them and do business in these countries.

Retailers understood that doing retail in developing countries is more important today than ever before, as these markets struggle with shifting economic and political trends.

Overall, retailers over the past year took a longer-term view of developing markets, staying put in turbulent regions while making targeted investments in areas of growth.
One of the important point of this study is the window of opportunity in India. It means the markets should pass through four stages of retail development: opening, peaking, maturing, and closing. Organized markets, in a process that typically spans 10 to 15 years. 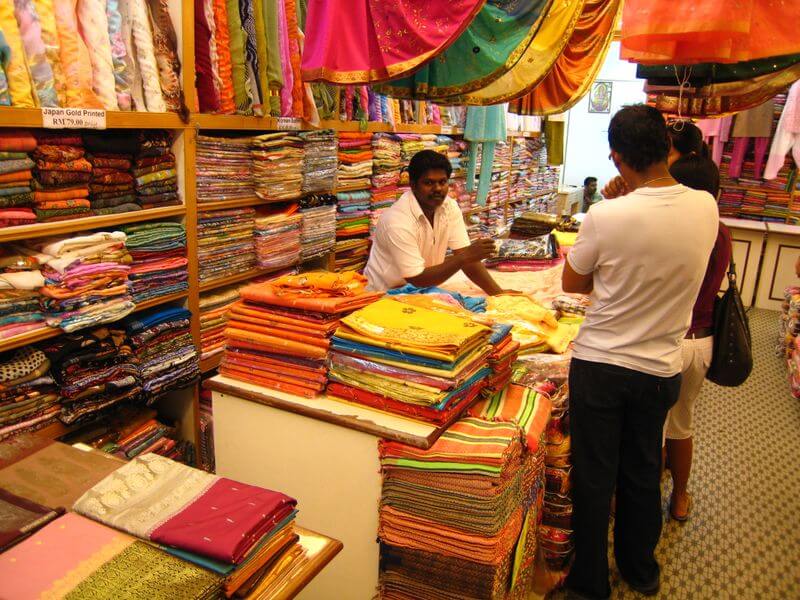 India’s retail market is anticipated to grow to $1.3 trillion by 2020, and GDP is expected to grow at 8 percent over the next three years. This growth will make India the world’s fastest-growing major developing market.

In these years, the retail companies opened many outlet and they planned to add 50 wholesale stores in the next five years. Germany’s Metro will triple the number of wholesale stores to 50 by 2020. Many single-brand retailers like Asics, Bestseller and Sisley are separating from franchisee with Indian partners to go solo. Nike, which has about 400 franchise locations in India planned to open company-owned stores.

Many new entrants remain undecided between partnerships with local companies versus company-owned stores. IKEA plans to open its first solo store in Hyderabad. H&M will also enter India alone with plans to open an initial 50 shops. In contrast, Gap and The Children’s Place have chosen to partner with Arvind Lifestyle Brands.

Real estate’s Retail could be the biggest obstacle in India. India has four times the population of the United States but just one-tenth of the mall space. Many malls are also of poor design without any global standards. The dearth of space in India is prompting some retailers to look online instead.

E-commerce recorded impressive 27 percent growth in 2014 to reach $3.8 billion, led by online retailers such as Amazon, Flipkart, and Snapdeal. 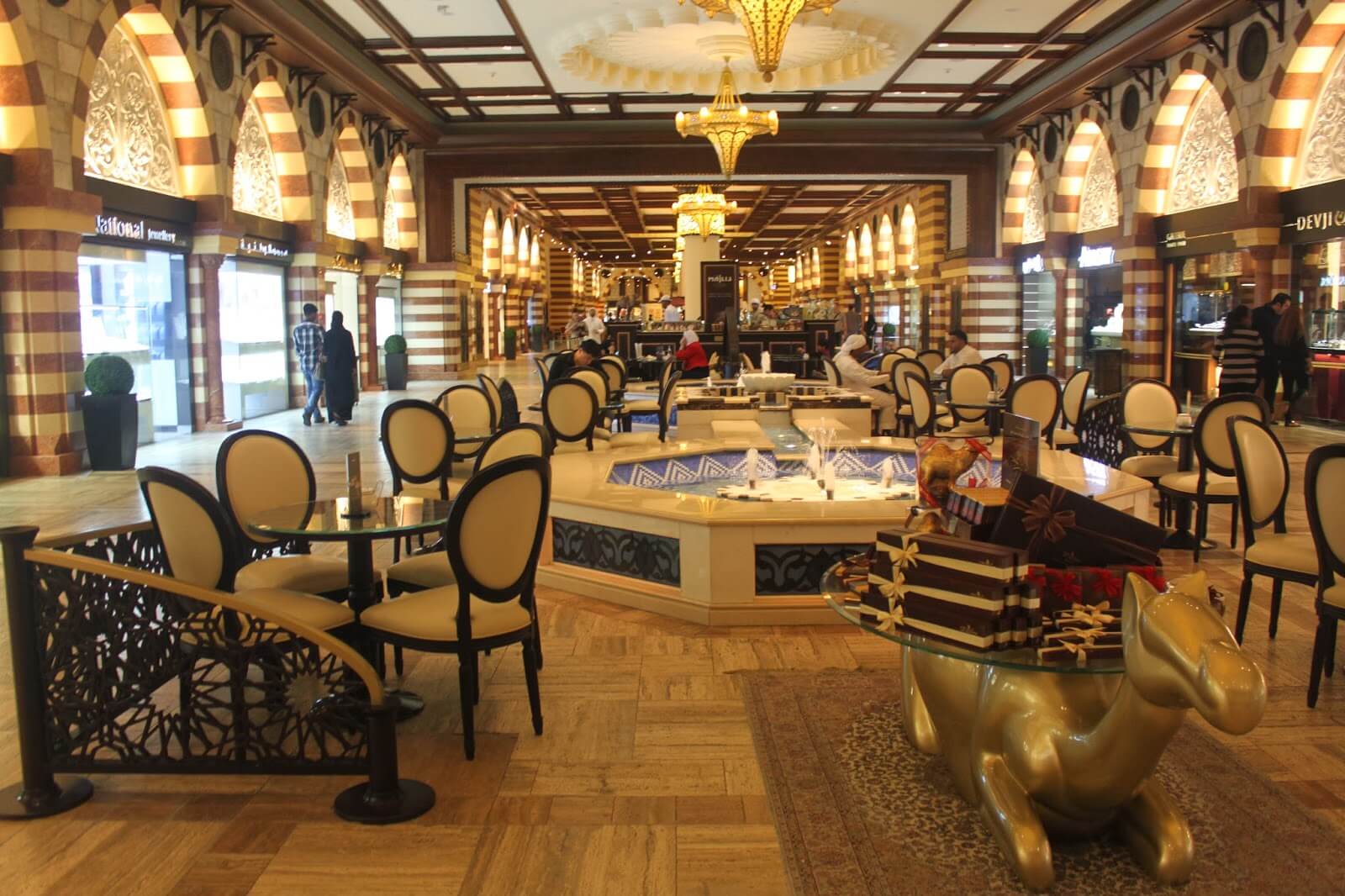 The UAE’s retail market is steadily growing. Whit focus on Luxury’s retail, Dubai is joining in the Middle East’s retail hub planning to build the Mall of the World over the next 10 years.

In E-commerce, Landmark Group ventured in with Landmarkshops.com, while top UAE-based luxury retailer and distributor Chalhoub Group was piloting an online beauty retail concept in the second half of 2015. 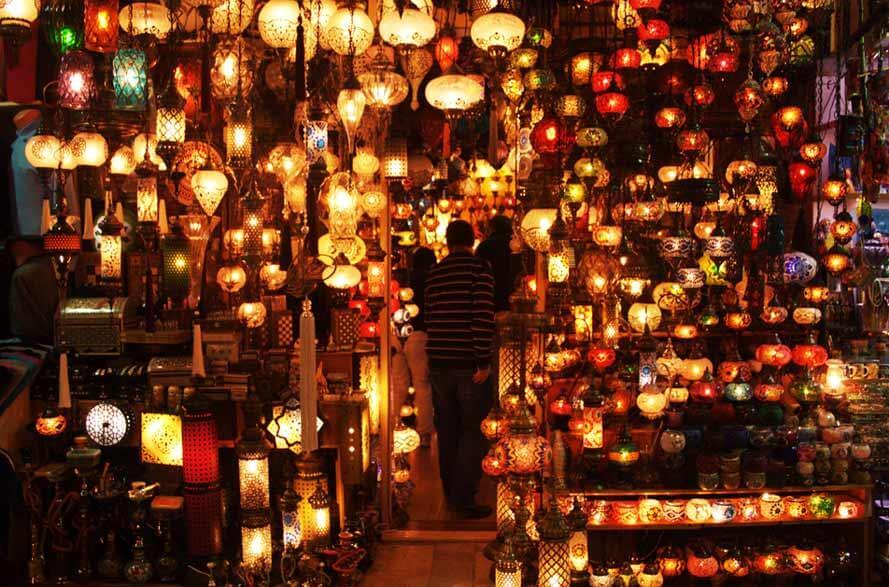 Turkey’s large and young population is urbanizing and has an increasing disposable income. However, retail challenges in supply chain competition with less organized smaller shops remain.

The growth of capital markets will bring a set of challenges to the industry. There are three major areas where players will encounter challenges, and resulting opportunities: Opening up the current government and bank-dominated debt capital markets to private businesses, Increasing the number and depth of smaller cap listings to allow investors to access a wider range of portfolio selection options and Creating a sizeable buy side for the newly created assets, including asset managers, pension funds and insurers.

Turkey has many first-generation shopping malls refurbished in 2014, and 74 new malls are currently being constructed. Whit this growing, retailers are interested in opening more stores.

Because of tourism industry of Turkey and many tourists arriving from the Middle East and Russia, retailers has encouraged the spread of international premium and luxury brands in Istanbul and western cities such as Antalya, Ankara, and Izmir.