Malaysia is a dynamic country on the move. Often dubbed as the lucky country because of its wealth of mineral resources and fertile soils, Malaysia did not rest on its laurels, but progressed from an economy dependent on agriculture and primary commodities in the sixties, with a spectacular transformation and became a manufacturing-based and export-driven economy spurred on by high technology, knowledge-based and capital-intensive industries.

Ideally located in the heart of South East Asia, Malaysia has played an important role in international trade and has gained commercial significance due to its strategic position linking seaborne trade routes between the Indian Ocean and East Asia.

With a population of 30.3 million people, Malaysia is on the right track towards achieving its goal of becoming a developed country by 2020. A country that depended primarily on agriculture and primary commodities in the sixties, Malaysia has evolved to an export-driven economy spurred by high technology, knowledge-based and capital intensive industries.

Malaysia is one of the world’s leading exporters of semiconductor devices, computer accessories, audio and video products and air conditioners. The country hopes to move-up the value chain and is currently focusing on attracting high-technology, high value-added, knowledge based and high skills intensive industries, incorporating activities such as design and research and development.

The last decade has seen a deepening and widening of Malaysia’s industrial base, as well as the further development of its services sector. Its economy is moving forward into the new globalised business environment. 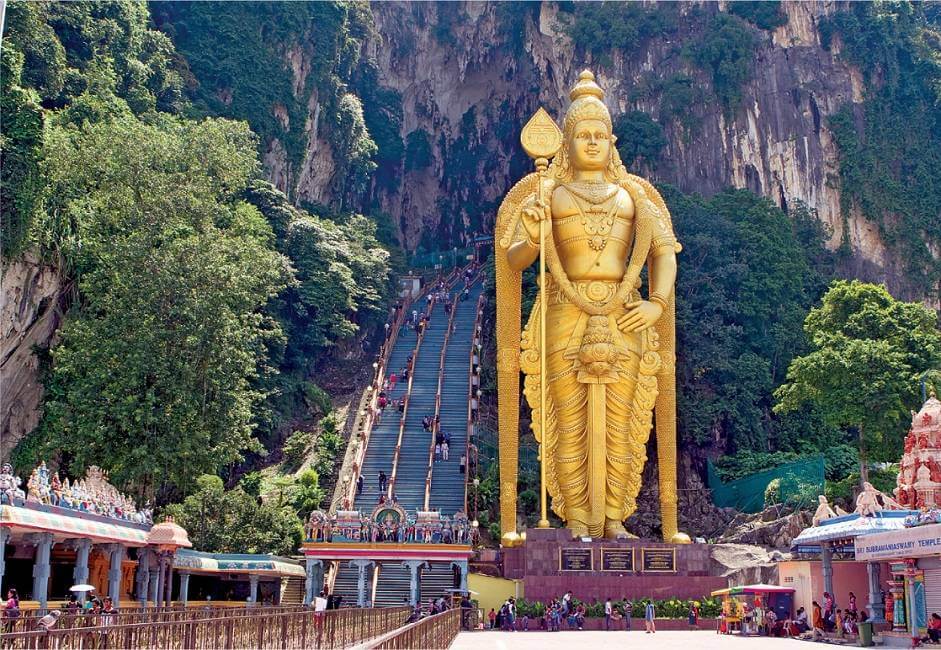 Malaysia is the 19th largest export economy in the world and the 25th most complex economy according to the Economic Complexity Index (ECI). In 2015, Malaysia exported $273B and imported $204B, resulting in a positive trade balance of $68.8B. In 2014 the GDP of Malaysia was $338B and its GDP per capita was $25.6k.

For 2015, Malaysia’s ranking in the World Bank’s Ease of Doing Business has improved to 18th (2014 - 20th) out of 189 territories. Malaysia is a natural choice for shared services because of its low costs, particularly for modern infrastructure, pro-business conducive environment, and a high level global integration. 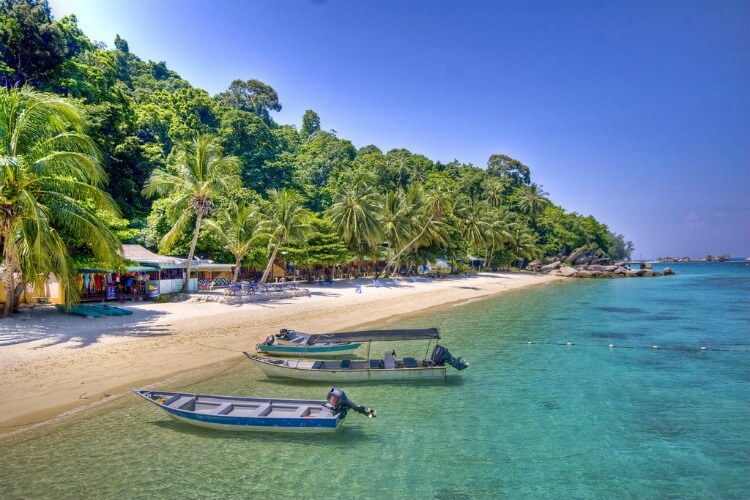 Basic literacy among the labour workforce is high, and the workforce is youthful and trainable and the environment is generally strike-free. Both employers and employees do make contribution to the Employees Provident Fund.

Bahasa Malaysia or the Malaysian language is the official language, although certain government departments will accept correspondence in English. English, taught as a second language in schools, is widely used and communicated in business circle.

In a country like Malaysia, italian companies have the possibility to emerge, thanks to their specializations, as well as in traditional sectors of the made in Italy, in the production of some intermediate capital goods: from machine tools to the metalworking, automotive, biotechnology, the hydraulics industry, environmental protection and green energies.